Garrus_Valkyrin and his team have released the first graphics overhaul mod for DICE’s Star Wars: Battlefront. This mod basically replaces things like all trooper skins, hero skins, and vehicles skins to provide a more authentic and realistic feel.

Furthermore, the team has added two game modes for both Co-Op and Single-player. The first gamemode is the iconic Hero Blast which pits 6 Rebel heroes vs 6 Imperial heroes. This gamemode now shows up in the Multiplayer section of the UI and is playable in both online servers and Private Matches. The second gamemode is the unfinished Extraction Mission featuring Han Solo and Leia trying to escape the grasps of the Imperials on Endor. Players will fight through three iconic waves of enemies until they reach an AT-AT. This gamemode is playable offline and online in Co-Op and appears under your Training Missions in the UI. 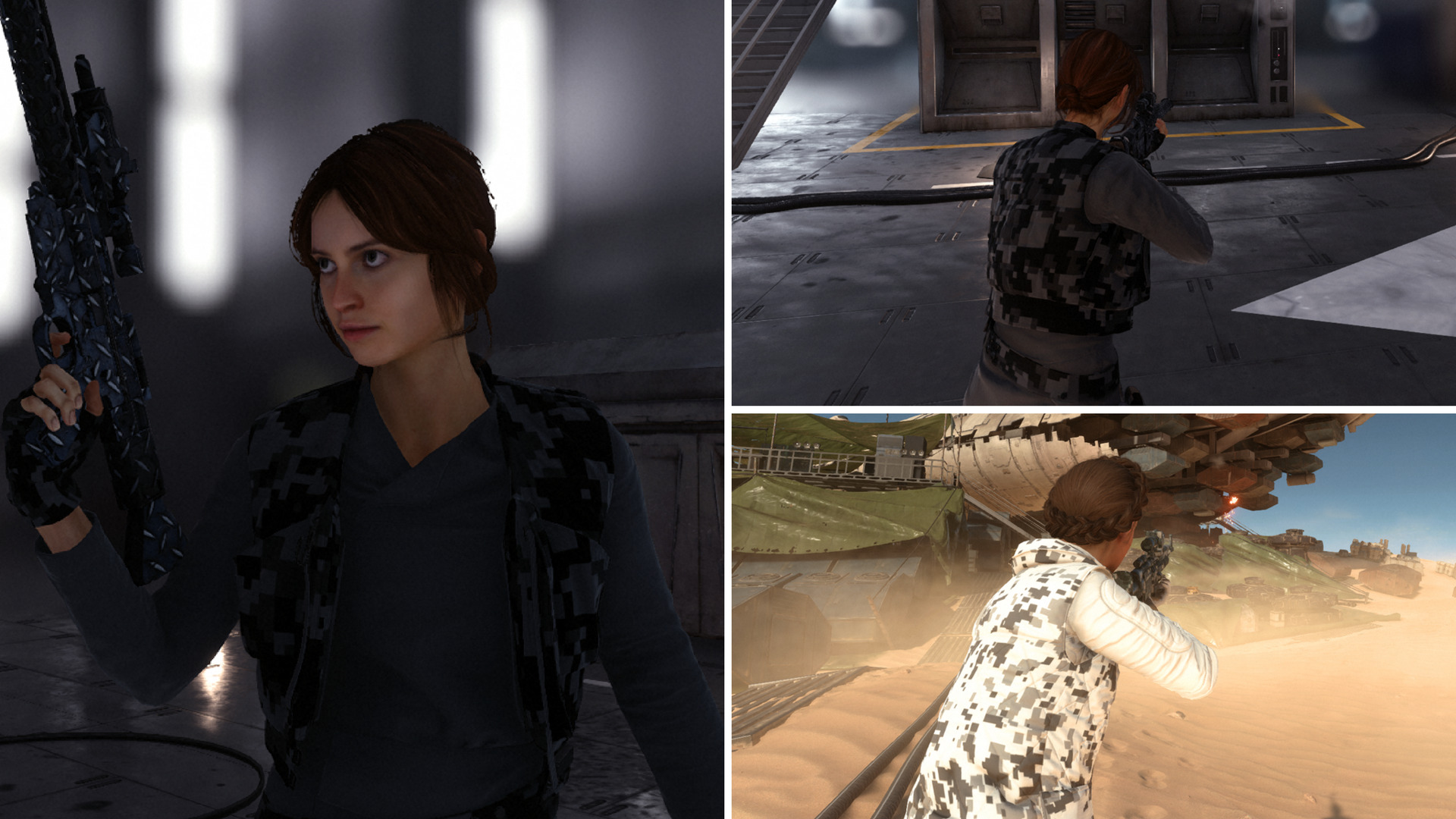 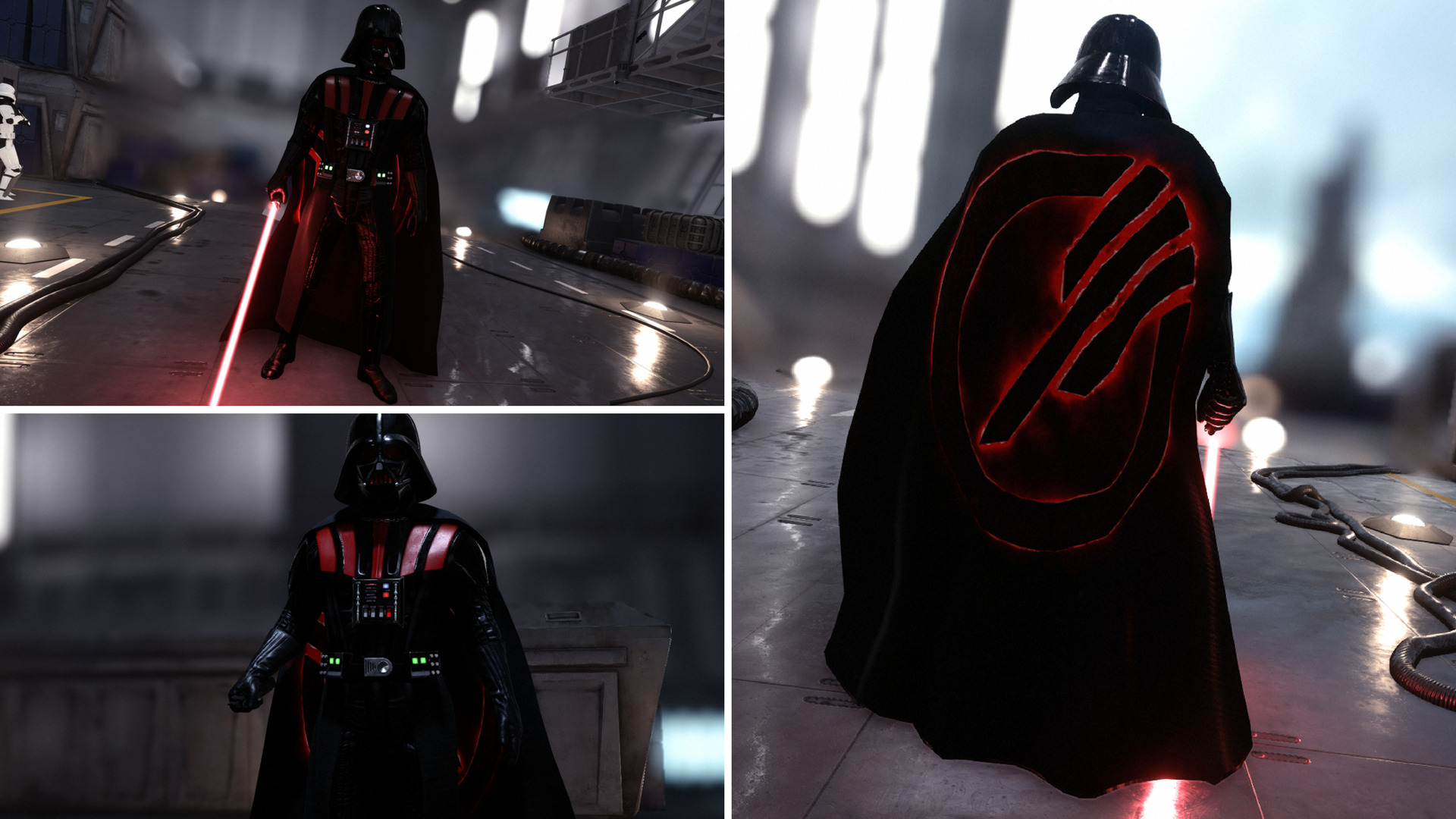 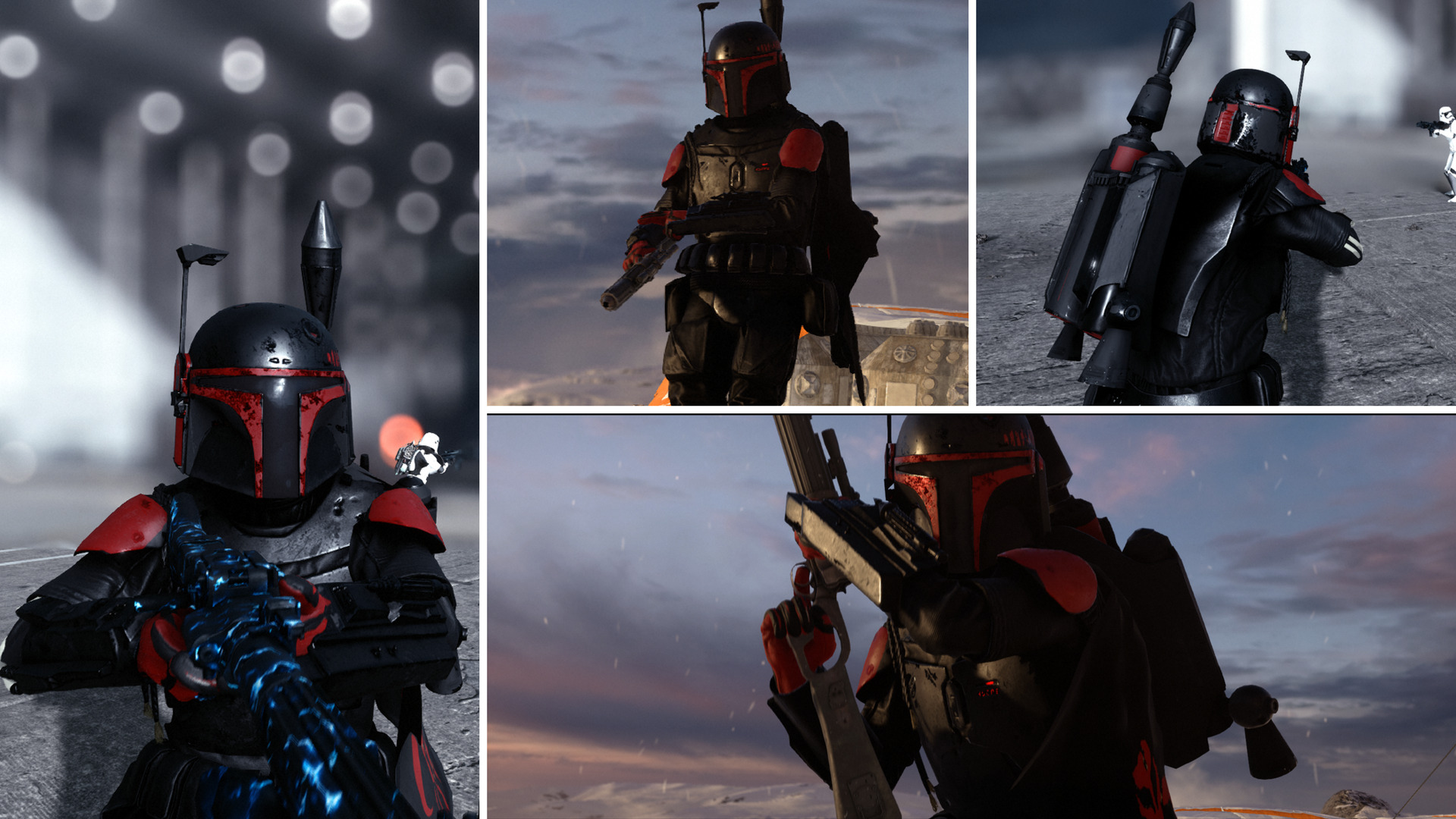