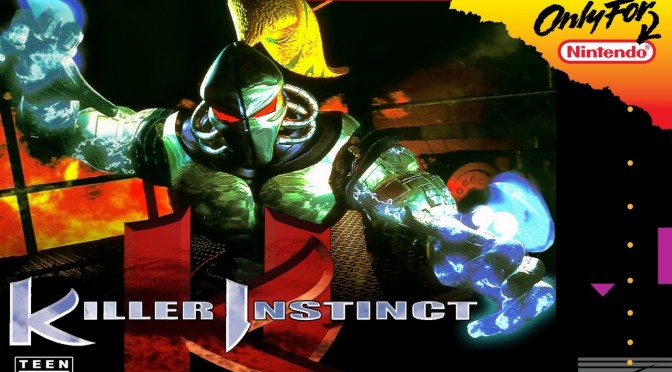 In its current state, this Killer Instinct mod features three playable characters: Sabrewulf, TJ Combo and Fulgore (alongside their special moves and ultras. However, this mod does not feature yet their finishing moves).

DooMero has released a new video showcasing this mod that can be be viewed below.