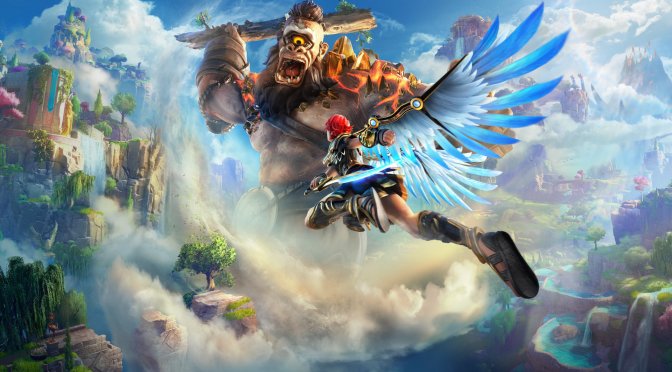 Ubisoft has revealed the official PC system requirements for Immortals: Fenyx Rising. The game promises to run on a wide range of PC configurations, something that will please a lot of PC gamers. Furthermore, Ubisoft has also shared some of the tech features that the PC version will support.

As Ubisoft stated, the game will support Advanced Geometry Culling, Multithreading, and Tiled Rendering. Furthermore, the team promises to implement further optimizations down the line. Sadly, and contrary to the latest Ubisoft games, Immortals: Fenyx Rising will support DX11 and not DX12. 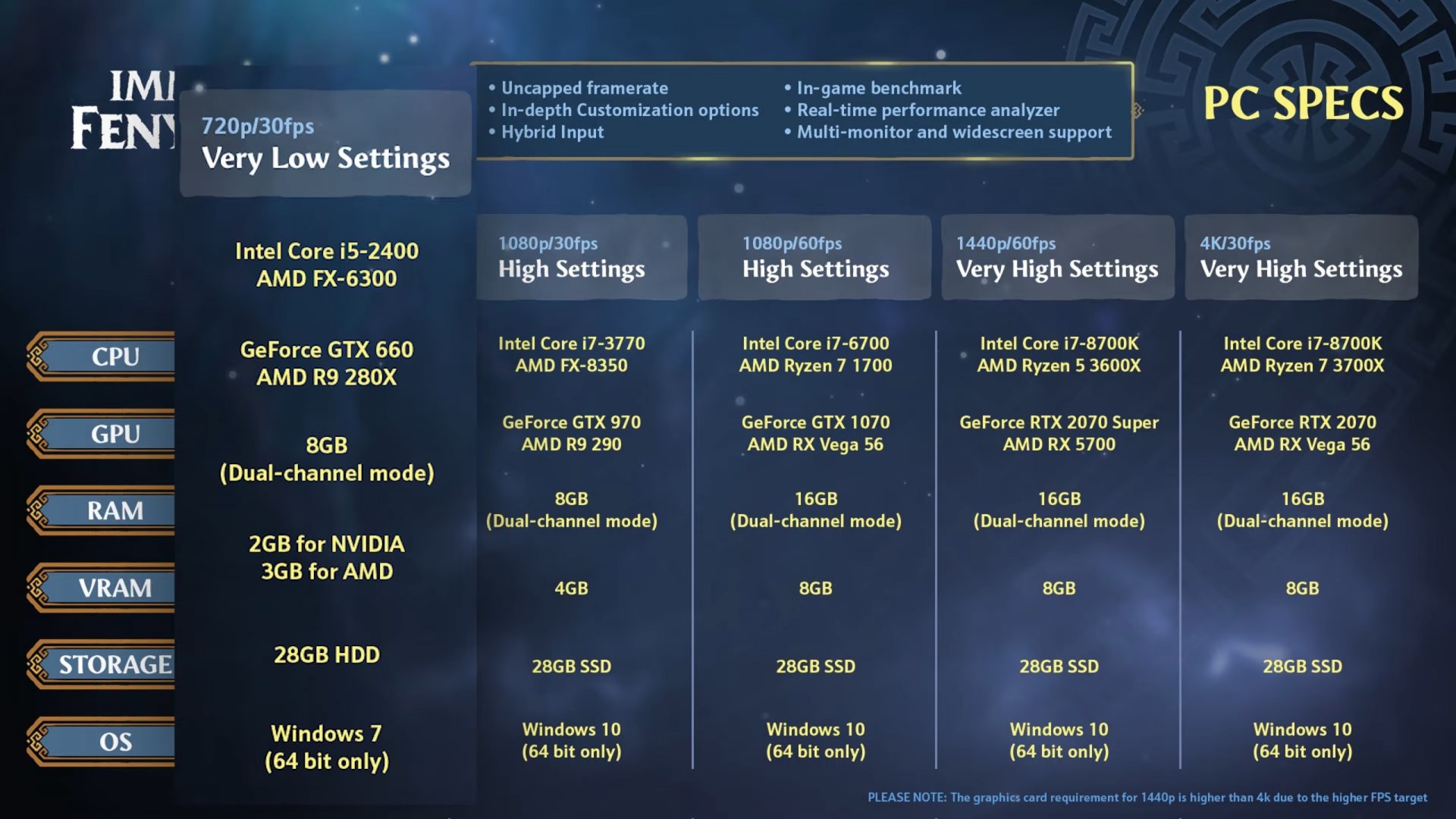