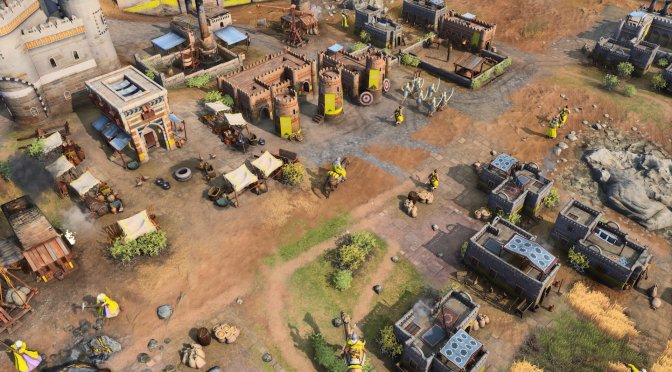 Microsoft and Relic have released the official PC system requirements for the new Age of Empires game, Age of Empires IV. According to the specs, the game will require 50GB of free hard-disk space, and will be using the DX12 API.

The game’s minimum PC requirements list an Intel Core i5-6300U and an AMD Ryzen 5 2400G CPU. Also note that CPUs without AVX will not be supported. Additionally, the game will at least require 8GB of RAM and an Intel HD 520 or AMD Radeon RX Vega 11.

Age of Empires 4 releases on October 28th, and you can find below its full PC system requirements.