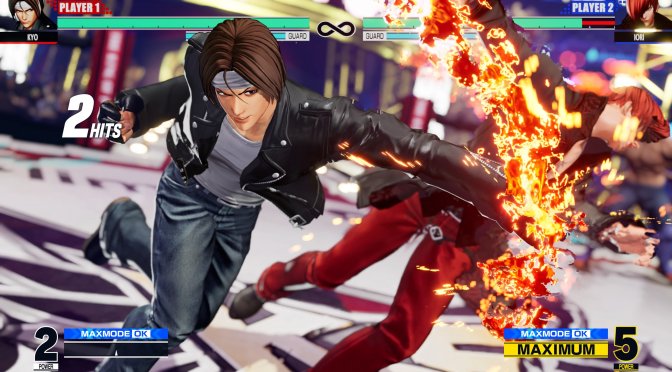 SNK has revealed the official PC system requirements for The King of Fighters XV (via its Steam store page). Moreover, the team has released a new gameplay trailer that you can find below.

Surprisingly enough, SNK has not specified the amount of RAM the game will require. My guess is that we are looking at a game that will need 6-8GB of RAM.

The King of Fighters XV will release on February 17th, 2022.