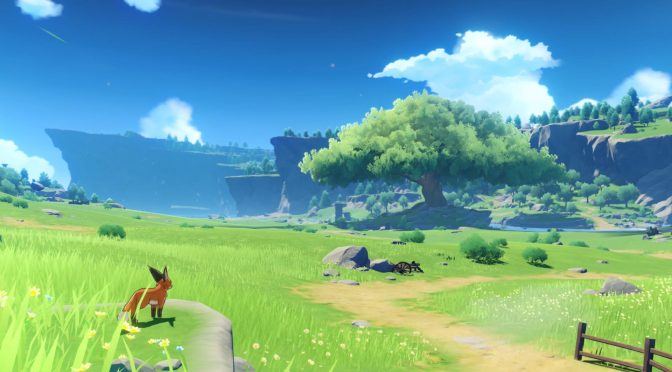 miHoYo has just revealed the official PC system requirements for Genshin Impact. Genshin Impact is a new free to play action RPG, featuring an art style similar to the Zelda games. And, as we can see, the game won’t be that demanding on the PC.

Genshin Impact releases on September 28th. You can also find some 4K/Max settings screenshots from its closed beta phase here.