Intel has officially announced its 13th-generation CPUs. The blue team has shared their specs, prices, and the first gaming benchmarks for its high-end model, the Intel Core i9 13900K.

According to Intel, its 13th-generation CPUs will offer a 15% single-thread performance boost. PC users can also expect a 41% performance increase in multi-threading applications. 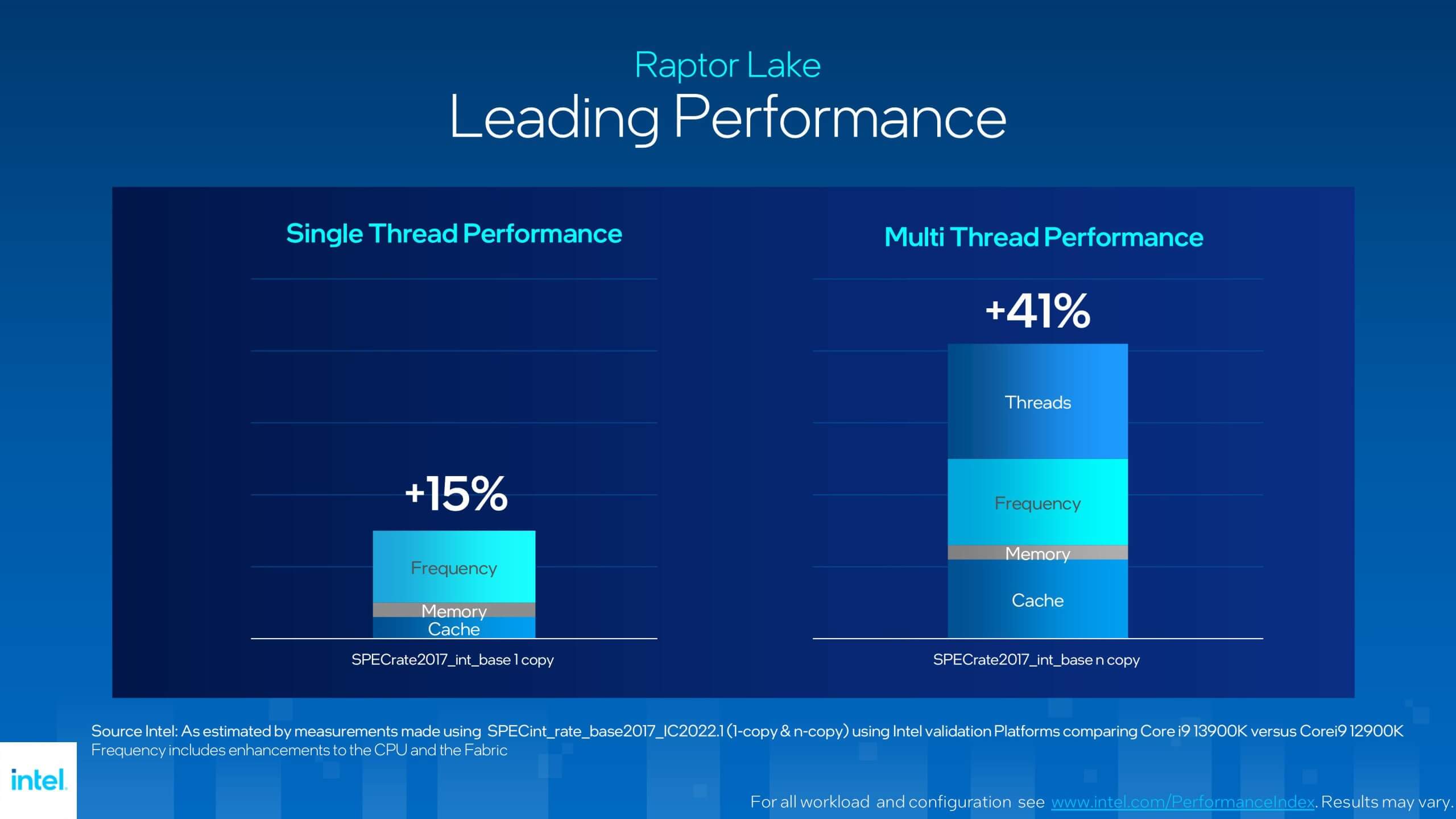 As said, Intel has also shared the first gaming benchmarks for the Intel Core i9 13900K. Now while these first-party graphs do not feature any framerate numbers, they can give you an idea of its performance. 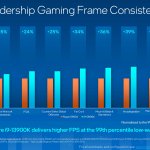 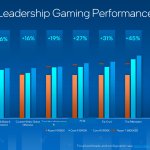 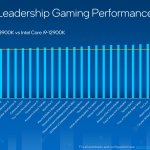 What’s also interesting here is that Intel has included some games in which the AMD Ryzen 7 5800X3D offers better performance than the i9 13900K. This is unexpected, and kudos to Intel for including these games in which its new CPU did not perform well.

The Intel Core i9-13900K will release on October 20th. Below you can find the specifications and prices of all of Intel’s 13th-generation CPUs.