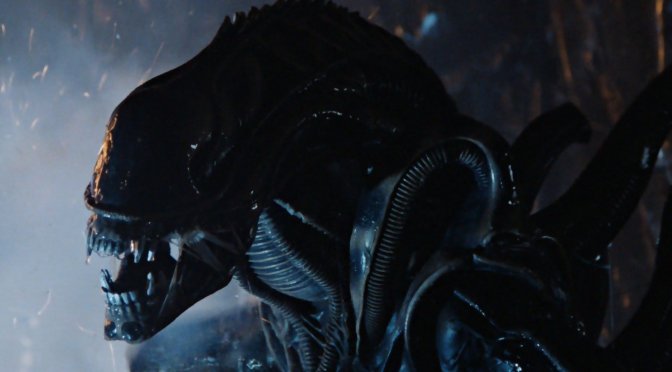 Last month, we informed you about a cancelled Aliens game that 3D Realms has been working on. Aliens: Hadleys Hope was a first-person story-driven PvE multiplayer adventure shooter. And today, in a series of tweets, 3D Realms’ VP Frederik Schreiber shared some additional gameplay details about it.

According to Schreiber, Aliens: Hadleys Hope was pitched as the ultimate Aliens experience. The game looked to build on the premise and potential of its predecessors without sacrificing its horror or action.

As Marines, players would have to work as together as a team. Each marine would have unique abilities. Moreover, the game would feature different classes for the Marines. Naturally the main goal of the Marines would be to kill the Queen and escape the planet.

Digging through some old @SlipgateIron / @3DRealms pitches. Here's a few more snippets of the Aliens game which we unfortunately never got the opportunity to do.