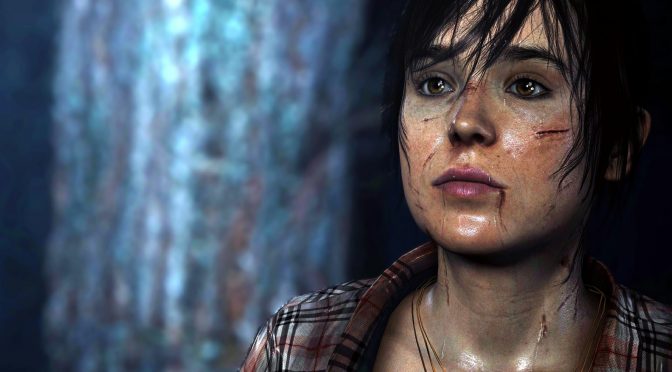 Quantum Dream has just announced that Heavy Rain will be released on the PC on June 24th, and Beyond Two Souls will be coming out on July 27th. In addition, the team confirmed that Detroit: Become Human will be coming to the PC in Fall 2019.

All of these games will be exclusive on the Epic Games Store and all of them will receive free demos. The free demo for Heavy Rain will be available to everyone on May 24th, and the demo for Beyond: Two Souls will go live on June 27th. As for the demo for Detroit: Become Human, it will be published later this Summer.

Heavy Rain, Beyond: Two Souls and Detroit: Become Human share a lot of gameplay similarities, and are often described as “interactive video-game movies.” As such, we strongly suggest downloading the free demos and trying them yourselves before purchasing them.

Quantum Dream has also released a new trailer dedicated to the free demos that will be coming to these three titles that you can find below.