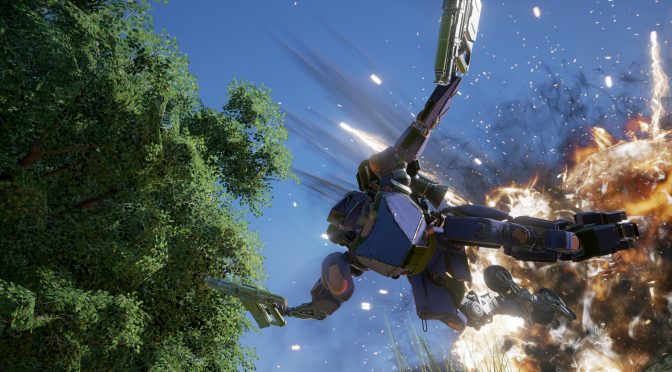 “Apologies for the slightly later than planned early access launch for Heavy Gear Assault, mainly due to a simple misunderstanding over the authenticity of our screenshots. Whilst we’re flattered, we can assure everyone that it’s not a case of ‘too good to be true’ – the screenshots are captured in-game from the early access demo. We have to tip our hats to the wizards at Epic for a game engine that literally makes Heavy Gear Assault look Unreal!” 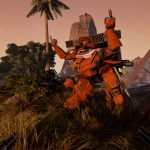 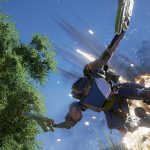 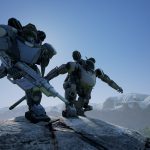 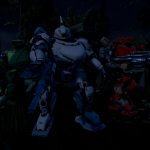 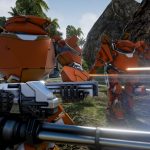 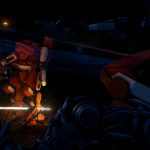 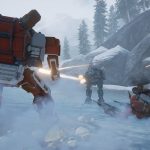 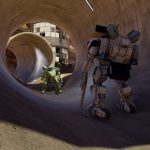 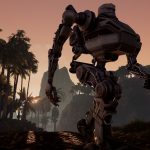