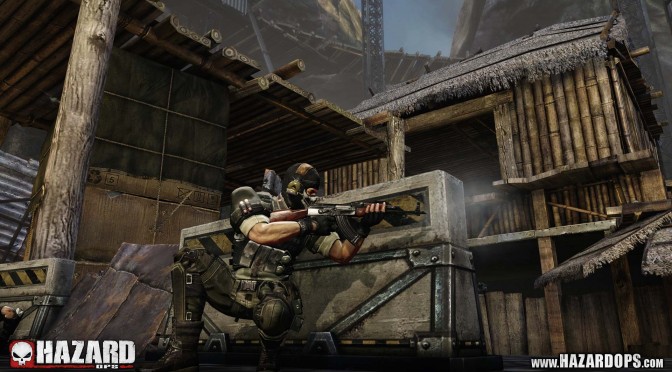 “This once peaceful settlement has been completely overrun by mutant soldiers. Whether fighting on land or sea, taking advantage of the terrain will be the key to survival under heavy enemy fire.”

In addition, a new game mode has been added to the game. This new mode is the “King of the Hill” versus mode in which teams of mercenaries fight for the control of strategic locations.

“Striking the right balance between attack and defense, plus taking up the right tactical positions on the map, will be key to emerging victorious in this action-packed mode.” 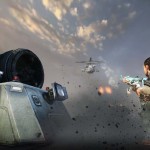 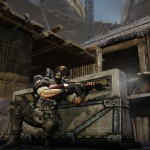 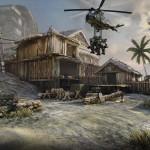