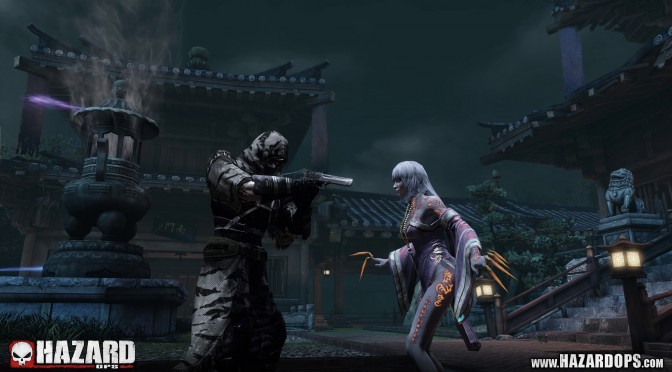 Infernum announced today that the open beta phase of Hazard Ops will be launched on July 16th. Hazard Ops is described as a brutal third-person person action shooter for PC, featuring both co-operative and competitive game modes. The game is currently under closed beta which will end on the 8th of July, and will begin to allow a week of battle preparations for the Open beta.

The open beta will commence with a new battlefield and game mode for the mercenaries to explore. The details of the operation show that troops will soon be deployed to Skull Island, where “x” doesn’t always mark the spot. The new game mode “King of the Hill” will be unveiled in the open beta update too, giving players the chance to ascend to the top and find out which team can come out on top.

Registrations will be open for everyone once the Open Beta phase has been launched. 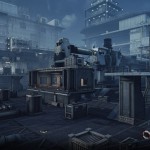 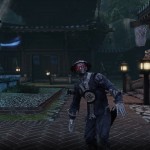 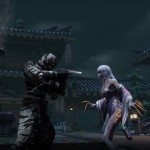 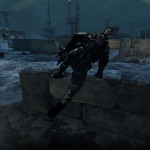 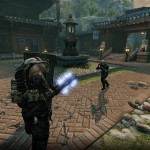 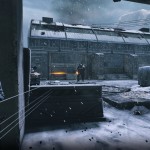