Destructive Creation announced today Hatred; an isometric shooter with a disturbing atmosphere of masskilling, where player takes the role of a cold blood Antagonist, who is filled with hate against humanity. Moreover, the company released the first screenshots and the debut gameplay trailer for it.

In Hatred, players wander the outskirts of New York State, seeking for victims on seven free-roam levels. Contrary to other titles, in Hatred you are not the hero; you are the villain.

In Hatred you will fight against law enforcement and take a journey into the Antagonist’s hateful mind. You will gather equipment of the dead ‘human shields’, to spread armageddon in the society, destroy everything on your way of hunt and fight back when it’s disturbed.

Hatred is currently planned for a Q2 2015 release on the PC. 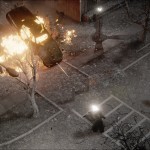 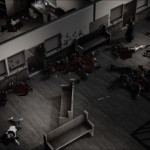 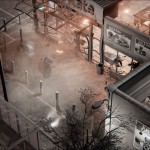 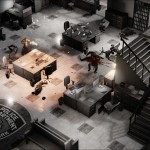 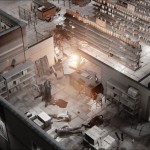 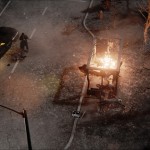