Flying Wild Hog has just announced that their first highly anticipated old-school shooter will be released on September 13th and will be priced at $29.99. In addition, the game is available for pre-order on Steam today, August 29, at 10 AM Pacific Daylight Time, and if you do order the game during the pre-order period, you get an additional 10 per cent off the purchase price.

The company has also revealed the game’s system requirements, as well as some brand new screenshots that can be viewed bellow. 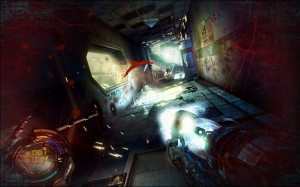 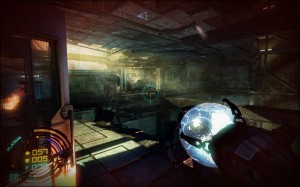 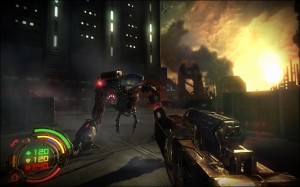 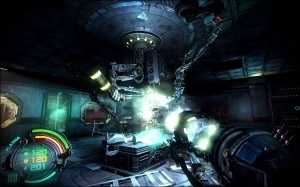