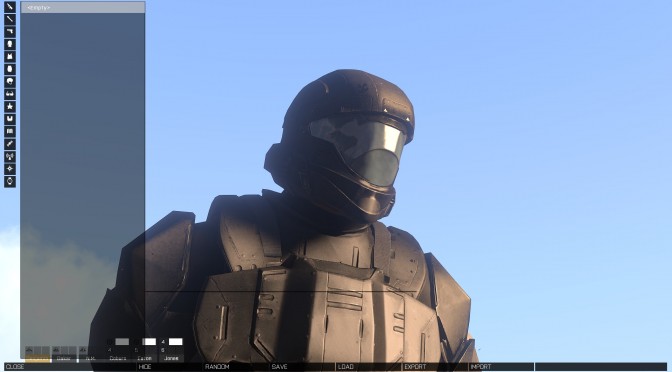 Foehammer Studios has released its Halo mod for Arma 3, called The Eridanus Insurrection. As its description reads, this Halo-based mod focuses on the civil war between the United Nations Space Command (UNSC) and the Insurrectionists, various groups of rebel factions amongst the outer human colonies.

This mod in its final version will include multiple factions, a wide variety of weapons and vehicles, and a custom made terrain (map) for you to play with.

As the team noted, this mod will not include Covenants or Master Chief himself.