illegal_Chumtoad is currently working on a new mod for Valve’s classic first-person shooter. Half-Life Source: Project Extend aims to expand Half-Life’s gameplay and add maps that were cut from its alpha build. And yesterday, the modder released some new screenshots from it.

Now contrary to mods like Black Mesa, Project Extend does not aim to overhaul the game’s visuals. So no, don’t expect a major graphical leap over its vanilla version. Still, I’m pretty sure that some Half-Life fans will find this mod interesting.

These screenshots showcase some of the new locations that players will be able to explore. 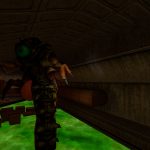 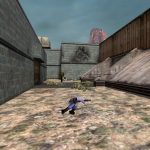 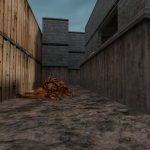 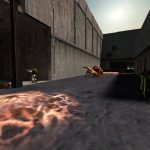 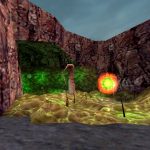