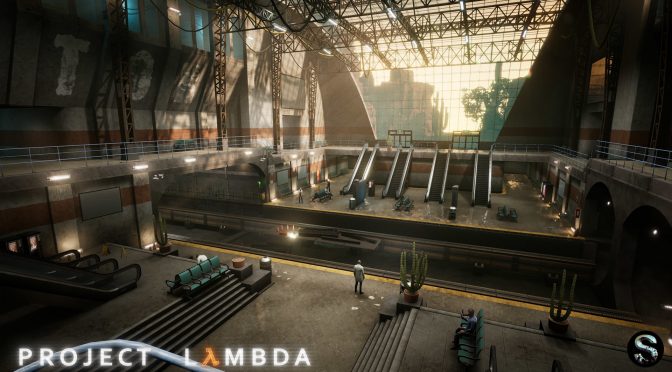 SilverTM and a team of gamers are currently working on a fan remake of Half Life/Black Mesa in Unreal Engine 4. While the team does not aim to recreate the entire game, it will release a playable version of the game’s first chapter so that everyone can experience it.

In order to celebrate this announcement, SilverTM has released the first set of screenshots from this fan remake that you can view below. Furthermore, you can find a teaser video showing the game in action.

In the game’s first chapter, Gordon Freeman rides a tram to the Black Mesa facility. This will basically be a train simulator as the overall interactivity in this first chapter of the game is limited. And while there will be NPCs and characters throughout the level, players will not be able to shoot them.

Still, this sounds like a cool concept and we’ll be sure to keep you posted about its progress. Until then, enjoy the following screenshots! 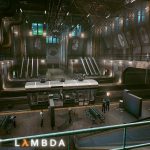 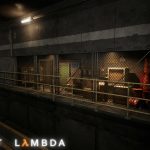 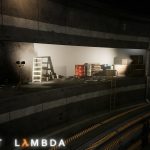 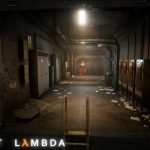 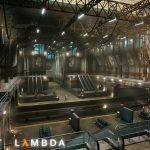 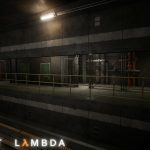 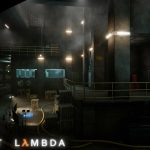 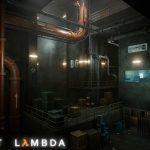 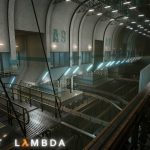 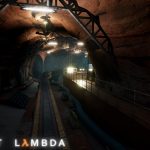