So, we all know that Valve is not willing to release Episode 3 anytime soon. Well, fear not PC gamers because modder SPY-maps decided to offer us an unofficial, alternative way of how Episode 3 would look like. Originally started as a two-maps project, Episode 3: The Closure takes of where the original episode 2 ended, although it will take from there a completely different direction, thus leaving room for the ultimate closure of the saga to the original Episode 3 – if it ever gets released.

SPY-maps released today some screenshots from his mod, showcasing his new textures and models. Unfortunately there is still no release date as the modder needs some extra time to polish it, add bumpmapping to the textures and fix some issues with the character’s animation.

So for now, enjoy these new screenshots and video! 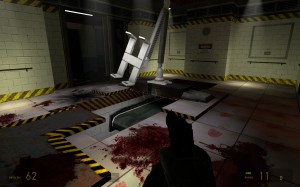 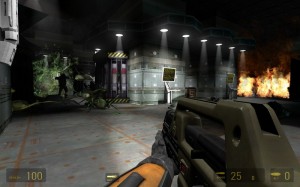 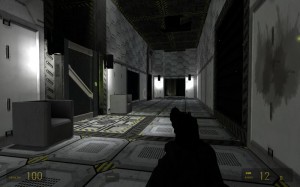 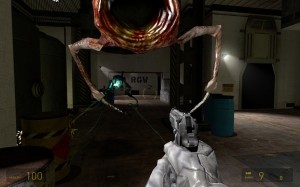 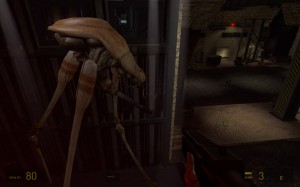 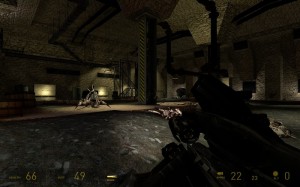 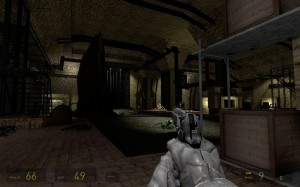