Half Life 2 is still considered one of the best FPS games to date. Naturally, Valve’s FPS starts to show its age, and that’s why we recommend using mods such the mind-blowing Cinematic Mod. Despite the fact that this particular mod overhaul the game’s visuals (the texture work that has been done to it is among the best we’ve ever seen), a lot of gamers were put off by the alternative models of some characters. If you were one of them, you’ll be happy to here that a team of modders is working on a new graphical mod for Half Life 2 called Half-Life 2: Enhancement Mod.

Half-Life 2: Enhancement Mod aims to port Half Life 2 to the more updated Alien Swarm engine. In addition, the team will implement Parallax Occlusion Mapping support, as well as Subsurface Scattering and a special clothing shader. Moreover, this new version of Half Life 2 will support dynamic shadows.

The team will also redo every texture in the game to be high quality, though from what we’ve seen so far these new textures cannot come close to those of the Cinematic mod. The team also aims to add more details to the maps (such as more props, 3D windows in the city), smooth out rough edges (like arches), add high quality models for at least the main characters and enemies, add new enemies, such as Bullsquids and Houndeyes, revamp the sprites and effects, improve enemy AI and include high quality versions of low quality sounds.

There is no ETA yet for this mod, but we’ll be sure to keep you posted. 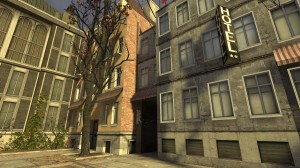 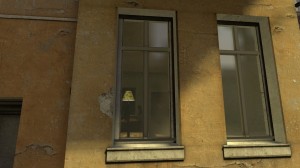 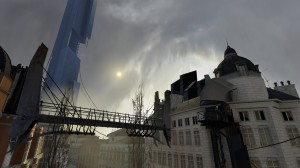 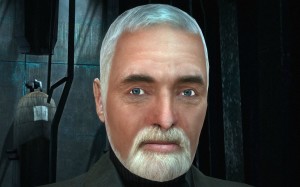 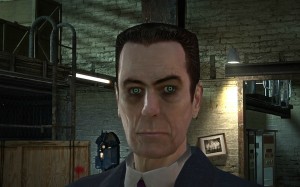 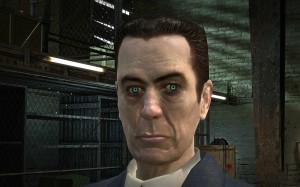 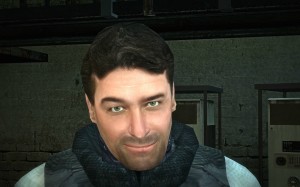 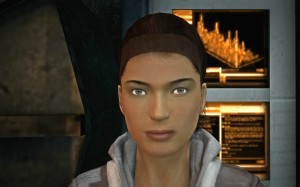