NCSoft and ArenaNET NCSOFT and ArenaNet announced that a new update for Guild Wars 2 will go live later today. This update introduces a variety of improvements to the Fractals of the Mists, a never-ending series of dungeons that get harder as you progress. Fractured will allow players to re-explore great moments from Tyria’s past and test their battle skills in this infinitely challenging series of dungeons.

Among the improvements made in this release are three new fractals, including one voted on by players in July’s Cutthroat Politics release, and two new boss fractals. Additionally, the Fractals have received a difficulty update to present more variety and challenge to skilled players at high difficulty levels. To top it off, a major reward revamp makes Fractals runs more gratifying than ever before at every difficulty level.

ArenaNET and NCSoft have also released some new screenshots from this update, as well as two videos. 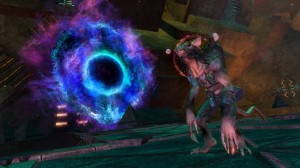 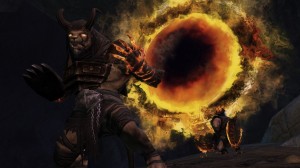 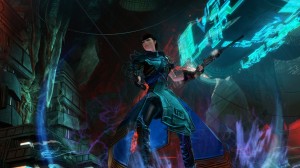 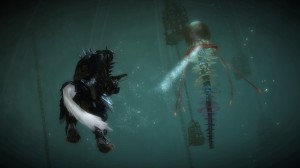 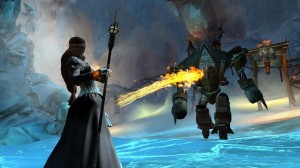