And it’s finally here. The update with Nvidia’s PhysX and Fur tech support is now live for Call of Duty: Ghosts and everyone can enjoy Riley’s new fur. Although there aren’t any release notes for this latest update – therefore we don’t know whether Infinity Ward has further optimized its engine or not – we do know that Nvidia’s exclusive PhysX features have been added to it.

Nvidia’s Fur Tech adds high-quality, realistic, dynamically-reacting fur to Riley, NPC wolves, and multiplayer attack dogs. Do note that AMD users are able to enable this Fur tech, so kudos to the green team. Nvidia’s GPU-accelerated PhysX effects, on the other hand, are exclusive to its cards and add realistic, dynamically-reacting particle effects throughout the game via APEX.

Here are some screenshots from Riley with its new fur, courtesy of Guru3D’s members ‘JonasBeckman’ and ‘Spets’. 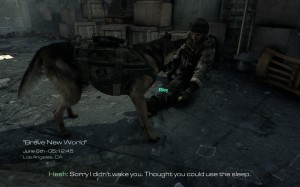 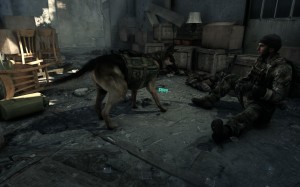 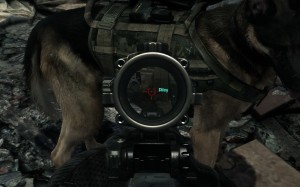 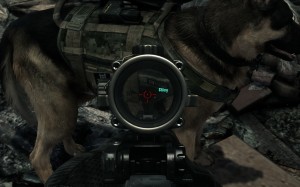 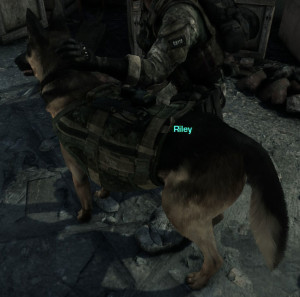 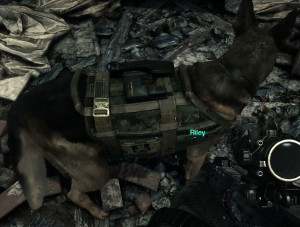 Here is the complete changelog for this new update: