As the press release reads, this side scrolling action game will put players in all sorts of gameplay conditions, from traditional platform oriented ‘jump and slide’ situations, to beat’em up-like combats to quick-time reaction based gameplay moments.

Enjoy the following screenshots and trailer. 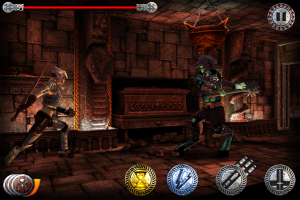 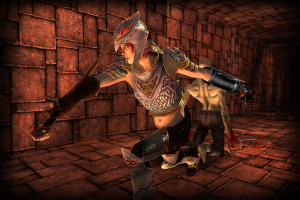 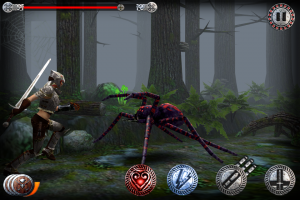 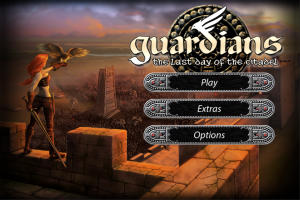 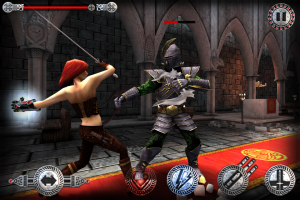 Guardians: The Last Day of the Citadel - Second teaser