Hayssam Keilany has revealed the latest changes for the upcoming 2.1 version of his iCEnhancer GTA IV mod. According to Keilany, iCEnhancer 2.1 will feature a dynamic DOF as he changed many stuff in the code and it now works great and even better than the static one for gameplay.

Moreover, the new version of iCEnhancer will support FXAA by default, better colors, contrast & white balance, reworked bloom effects and a new vehicle “grain” to get the metallic look way better than the original one. Oh, and this new version won’t be as overbrighted as the previous one.

Keilany will release a new video for iCEnhancer 2.1 in the following days but until then, enjoy two new screenshots that showcase the changes that have been made to it. 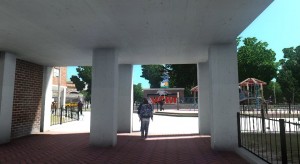 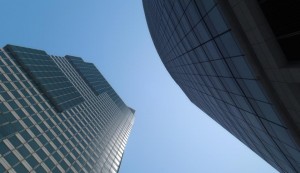