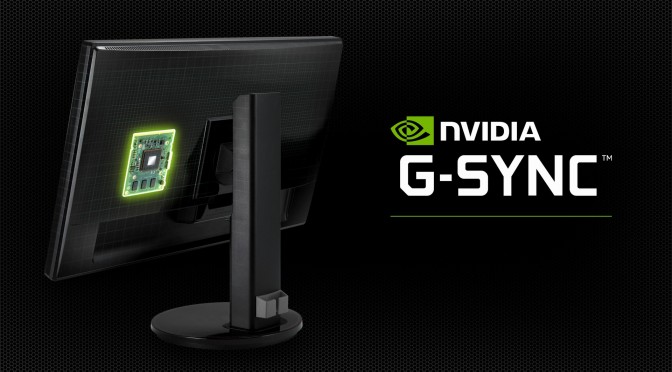 A couple of weeks ago, an ASUS Norway Support rep inadvertently leaked an early build of the NVIDIA mobile driver. This mobile driver was build (version 346.87) focused specifically on their line of  G751 laptops. This driver was posted on an ROG forum by the user Gamenab who supposedly just came across the driver by chance.

The link to the experimental driver was removed shortly after posting, but not before the folks over at pcper were able to snag the driver for themselves to test on their own G751 laptop.

Now we have yet to hear a statement from Nvidia on the driver, but news of its existence spells more controversy for Nvidia. As if they don’t already have enough after the 970’s VRAM issue.

What do you think about the news of these experimental drivers? Let us know in the comments below.