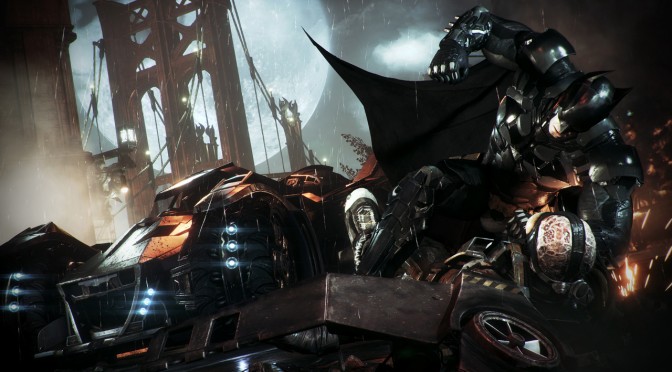 All you have to do is use the following voucher code while purchasing the game from GMG (without quotation).

You can get Batman: Arkham Knight from the following link.

In addition, Green Man Gaming has also extented its current 25% Sitewide voucher. With this voucher you can get a lot of triple-A games with a 25% discount, including the previous Batman games.

For a 25% discount, you can use this voucher code while purchasing the game from GMG.