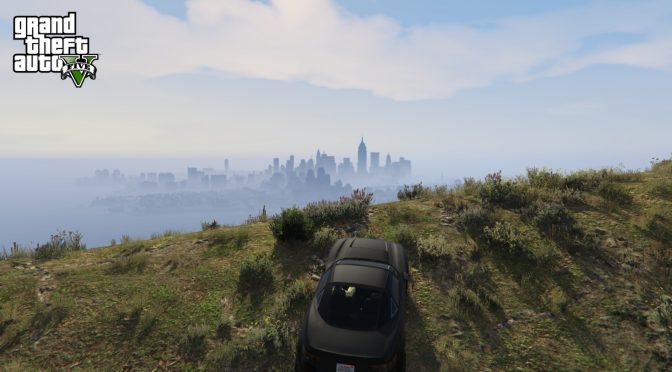 For what it’s worth, Rockstar Games claimed that it will release an official statement about this whole thing soon, so stay tuned for more.

GooD-NTS, lead developer of the OpenIV mod, shared some additional details about what happened.

PC gamers appear to be really frustrated by this whole thing and have decided to flood GTA V’s Steam store page with negative reviews.

As said, Rockstar will soon issue an official statement, so stay tuned for more!