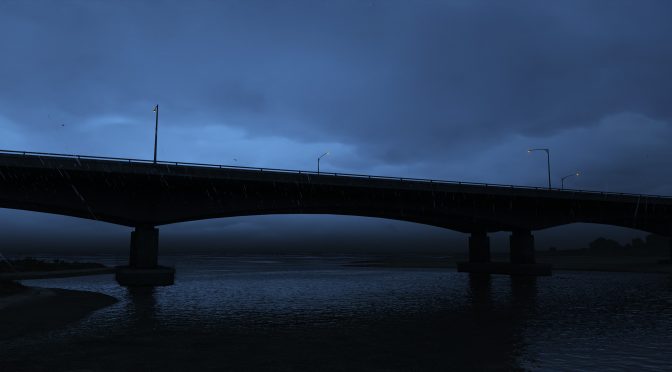 Modder ‘Razed’ has released a new version of his graphics overhaul mod for Grand Theft Auto V, NaturalVision Remastered. According to the modder, this new version comes with two new optional add-on (the first one makes nights brighter and the second one removes lens-flares in third-person viewpoint), as well as additional tweaks and fixes.

Razed has also shared some screenshots to showcase this new version of NaturalVision Remastered that can be viewed below.

Those interested can download the latest version of this mod from here, and here are its release notes. 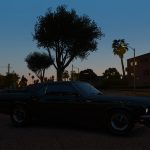 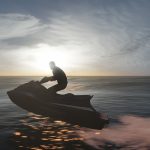 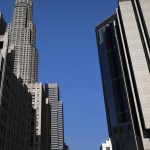 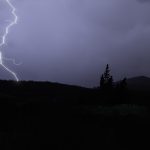 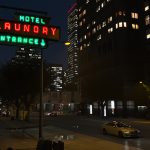 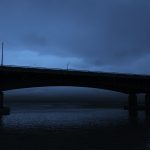