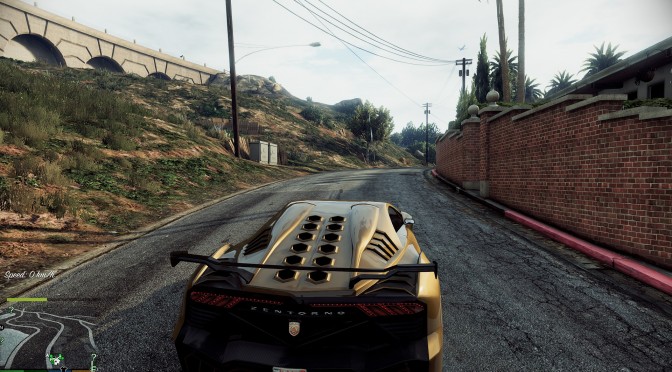 Chromatic Aberration is considered one of the most annoying graphical effects, especially when developers do not offer an option to disable it in their games. And as you may have guessed, GTA V is one of those games. Well, great news everyone as a modder has released a mod that completely removes this graphical effect.

Here is how you can install the mod:

Enjoy some screenshots without Chromatic Aberration! 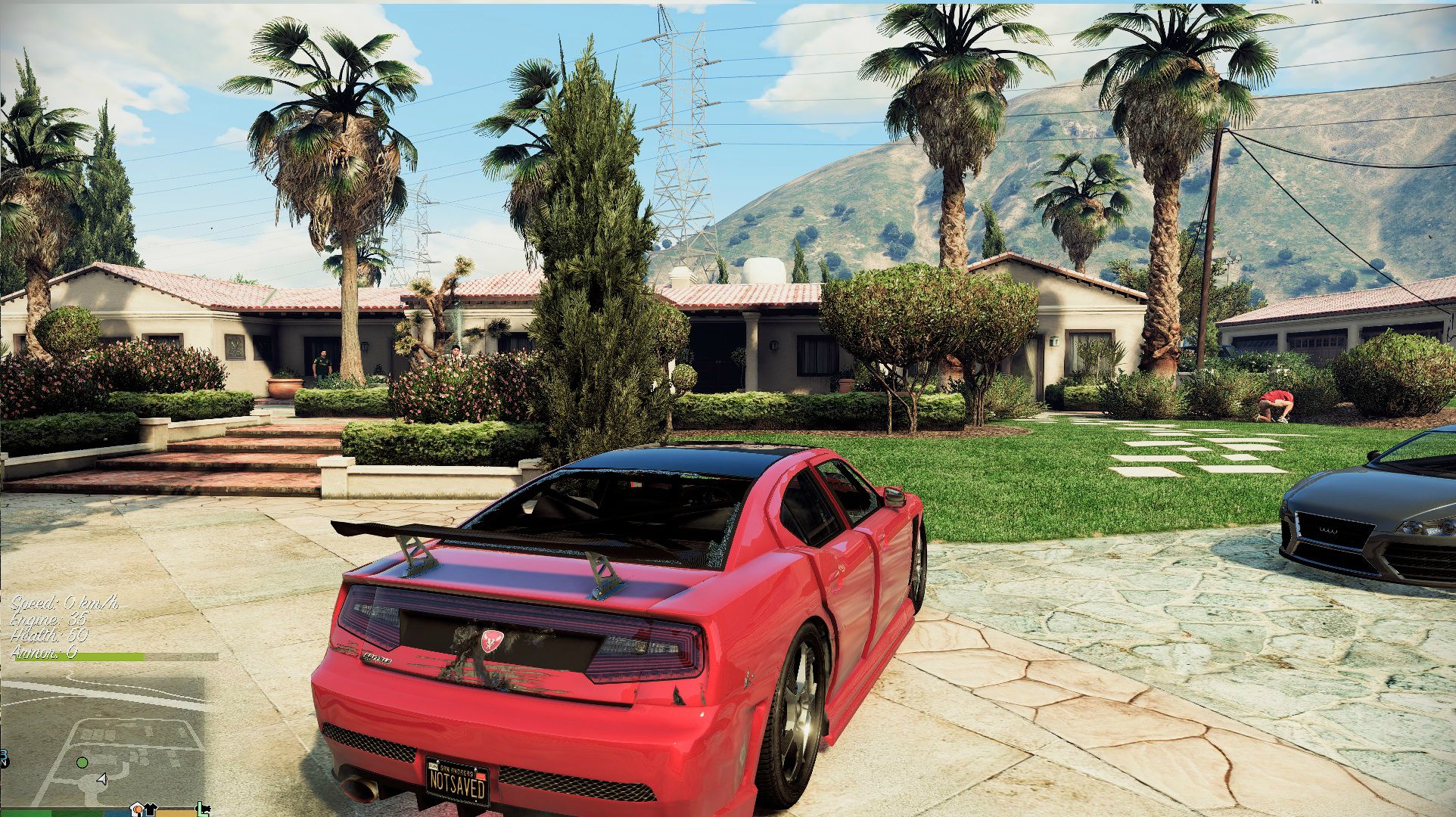 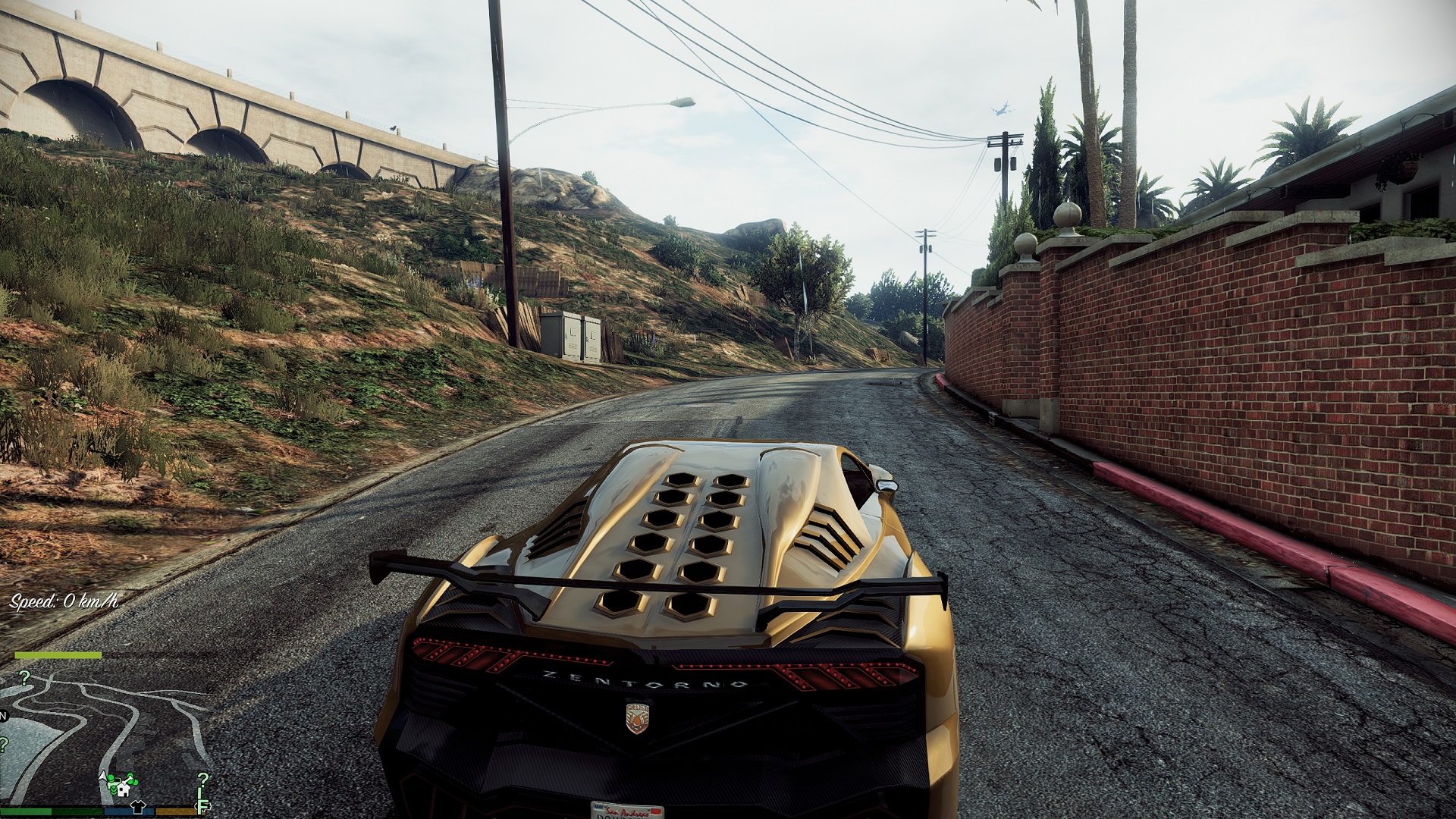 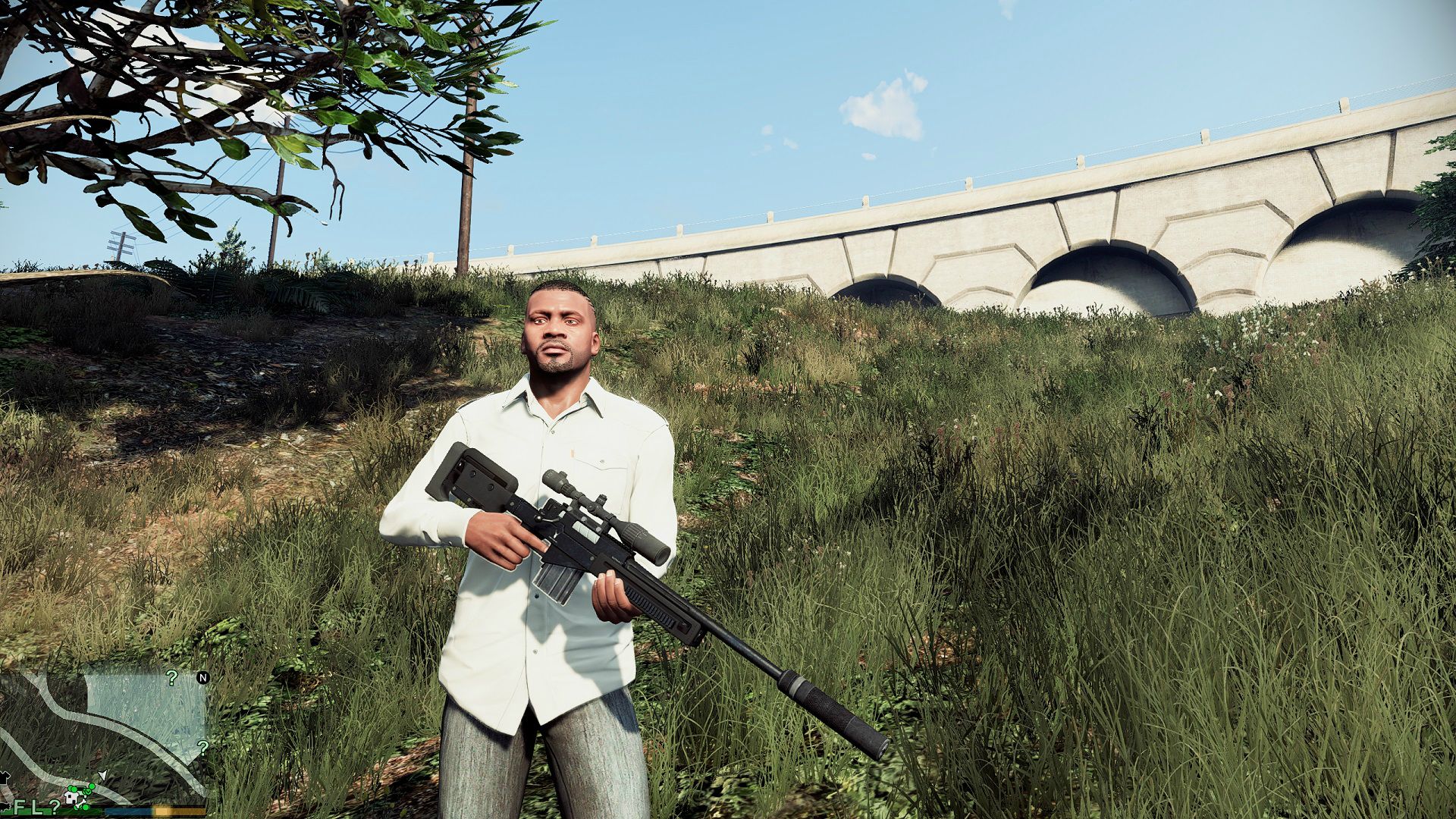 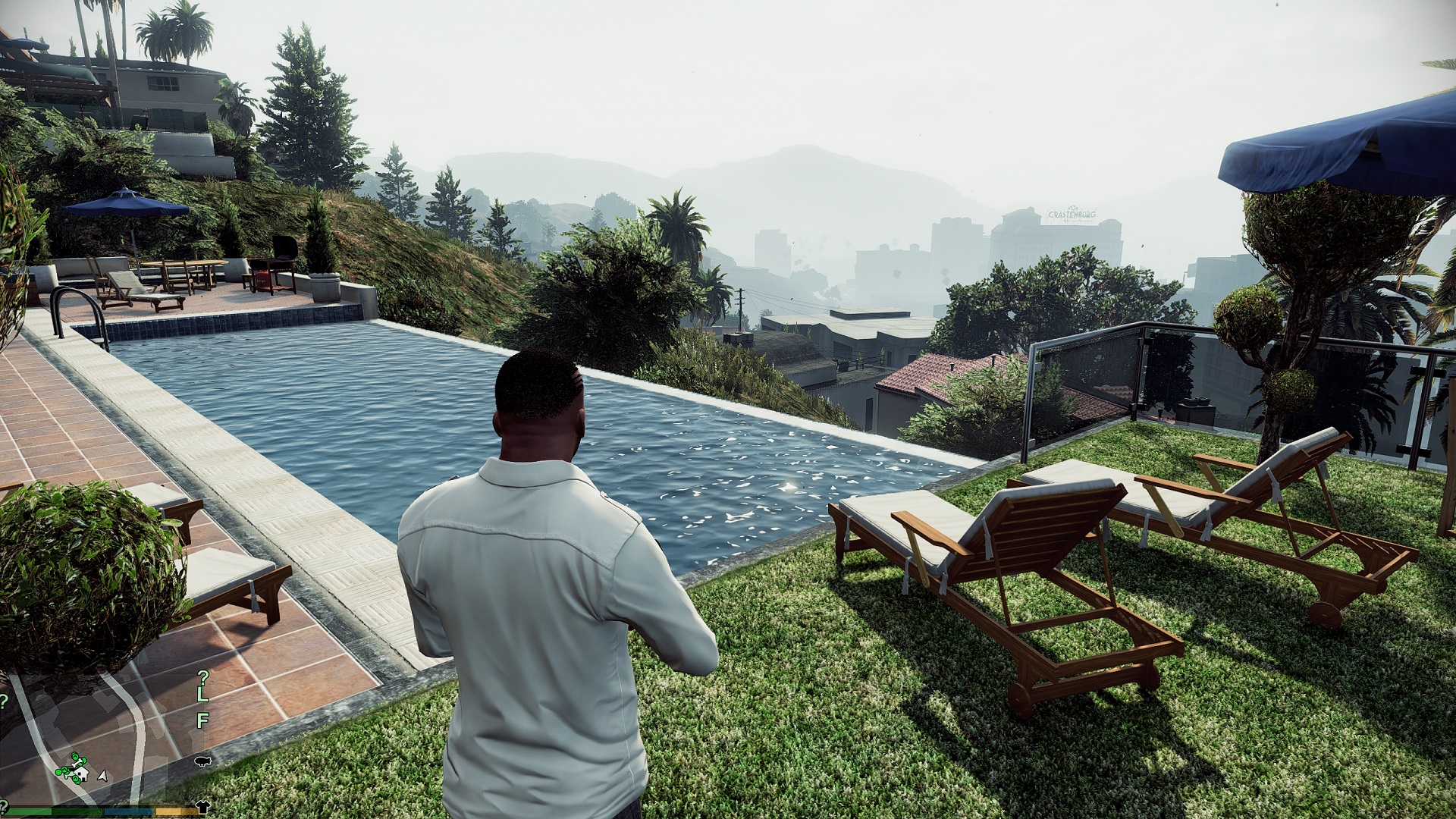