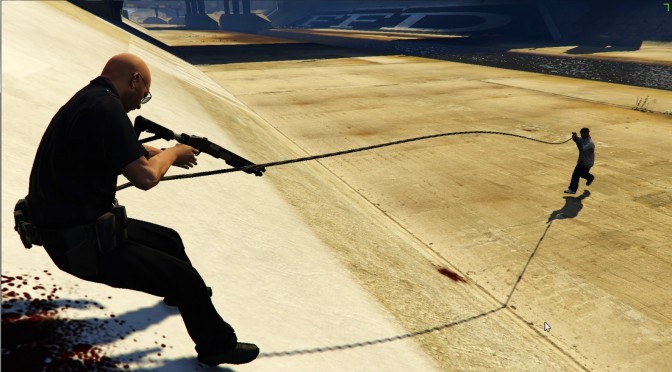 Now this is why we love mods. JulioNIB, the modder that brought us Iron Man, Hulk and Watch_Dogs mods for GTA IV, has released a new mod for GTA V that introduces a grappling hook inspired by Just Cause 2. And it looks glorious.

JulioNIB plans to let players steal vehicles while standing on their roof, steal helicopters while “hooked” to the heli and attach objects too in a future version of this mod, making it a perfect Just Cause 2 alternative.

Here are some screenshots and a video. 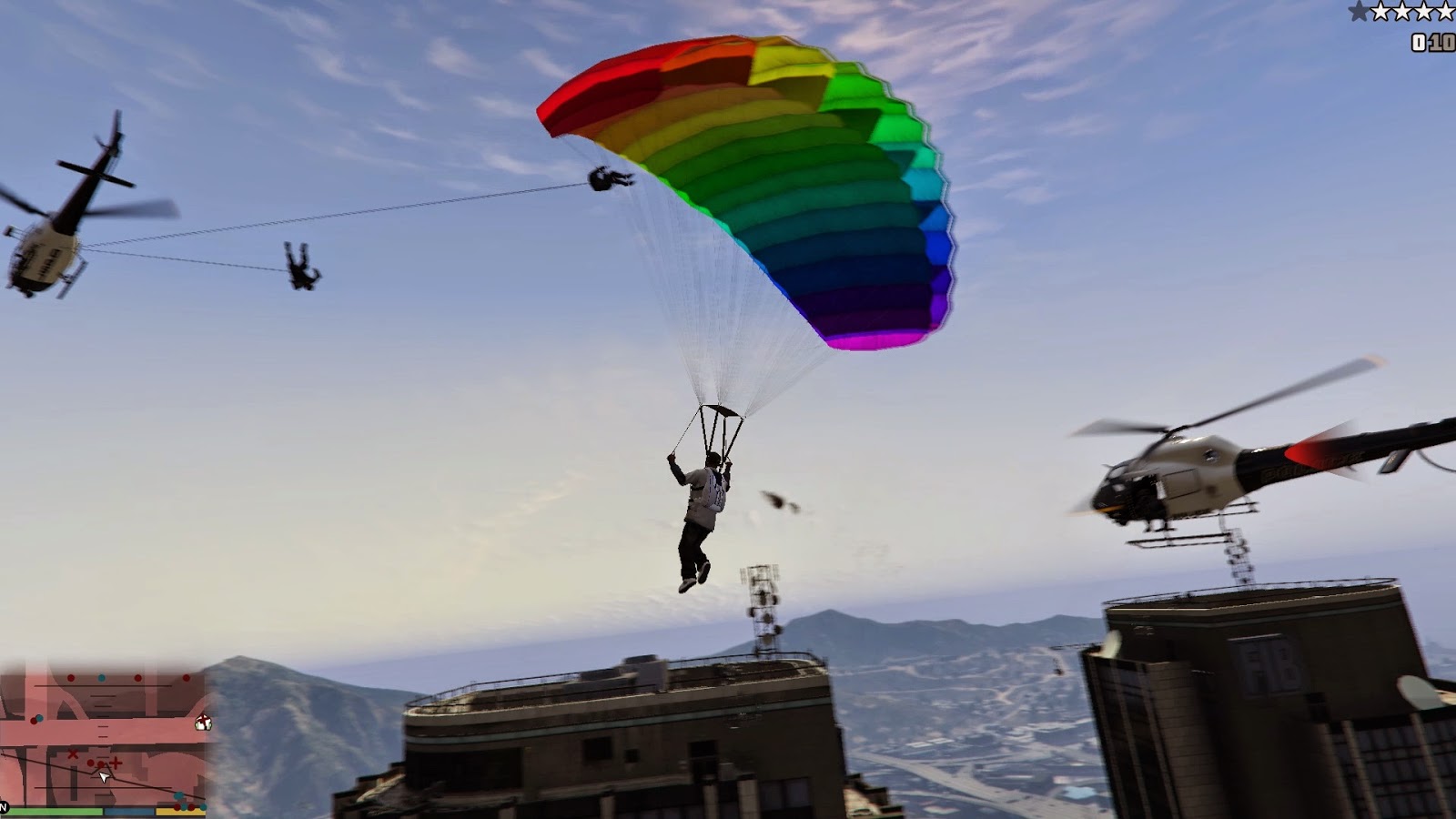 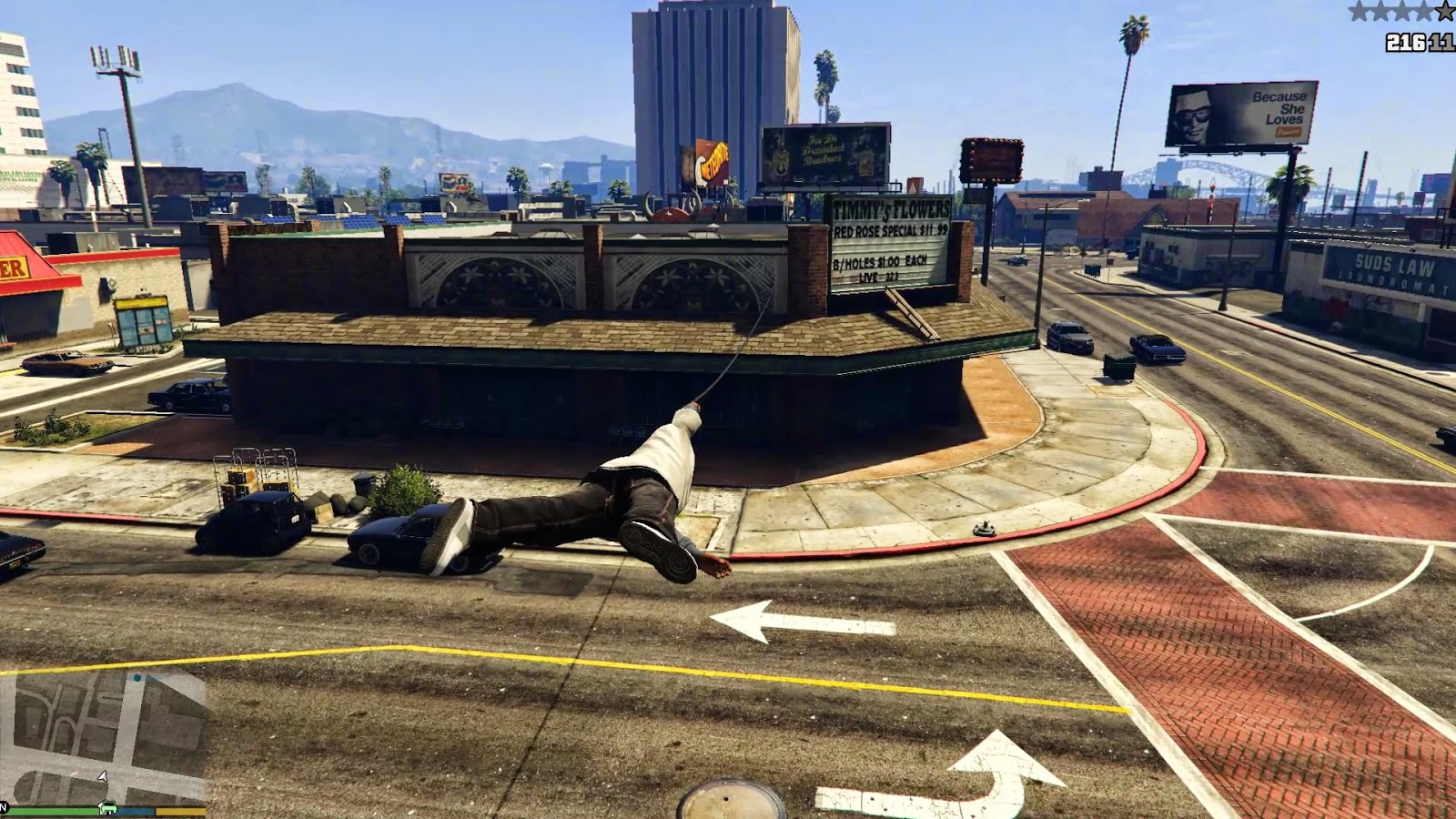 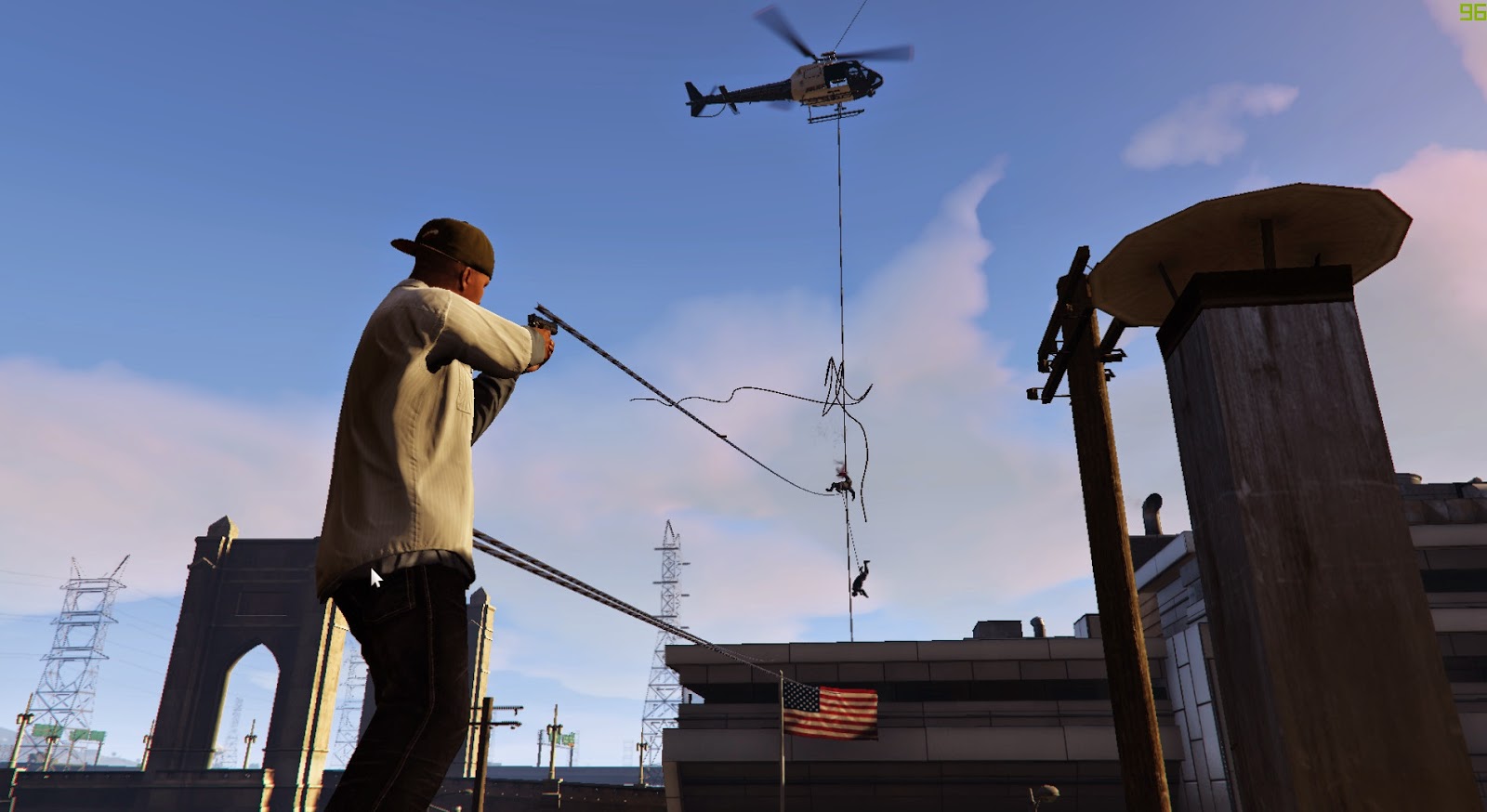 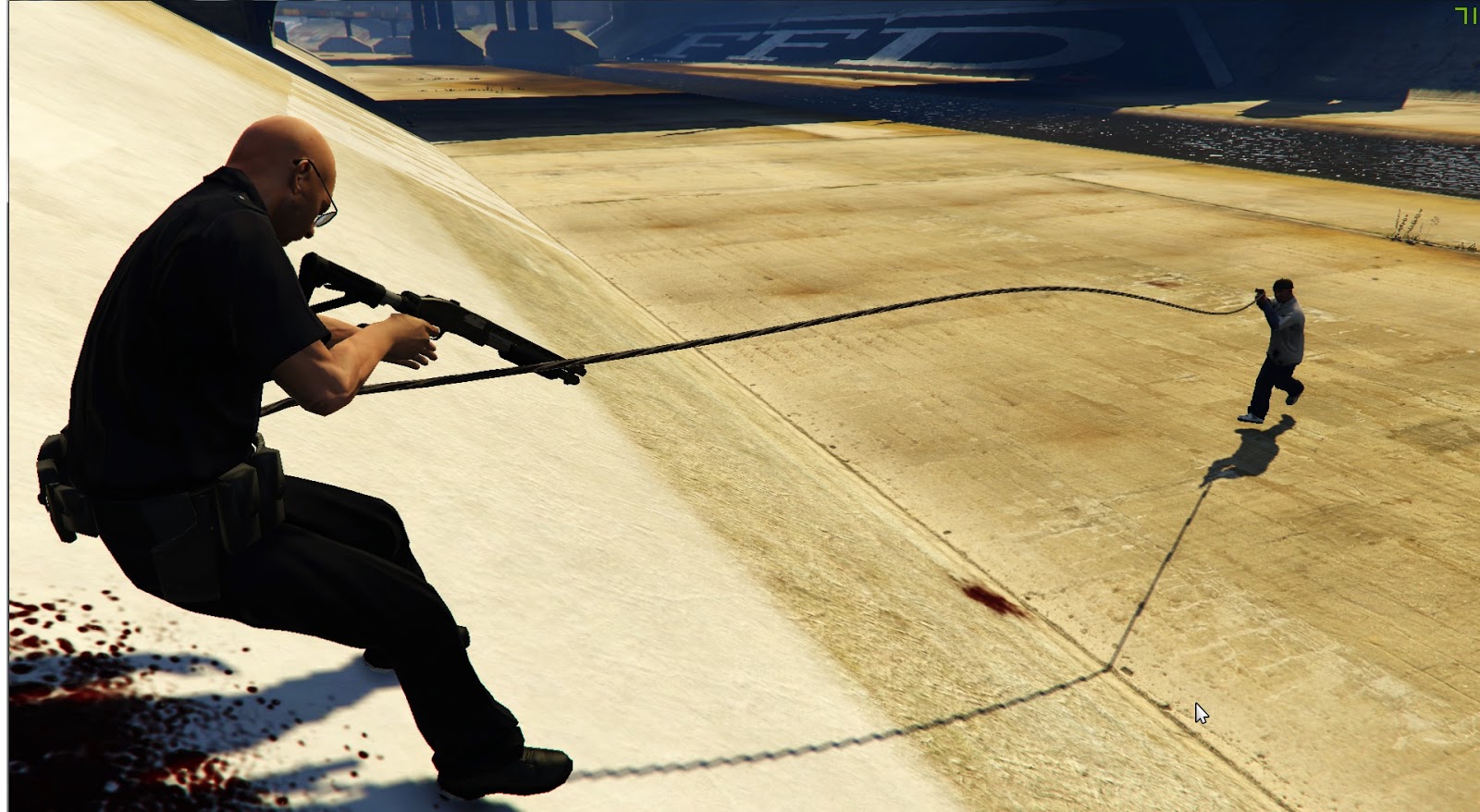