An interesting rumor surfaced today (we’re marking this as a rumor since Rockstar has not confirmed anything yet), suggesting that GTA V may use the new Denuvo DRM on top of the Steam DRM. In case you’re wondering, Denuvo is the DRM that was used in both FIFA 15 and Lords of the Fallen; two PC games that have not been cracked as of yet.

According to GTAForums member ‘Russian Mafia‘ Rockstar will use the Denuvo DRM system in GTA 5 for PC. Although this member did not reveal his source, he did provide an image that shows Rockstar as an official partner of Denuvo. 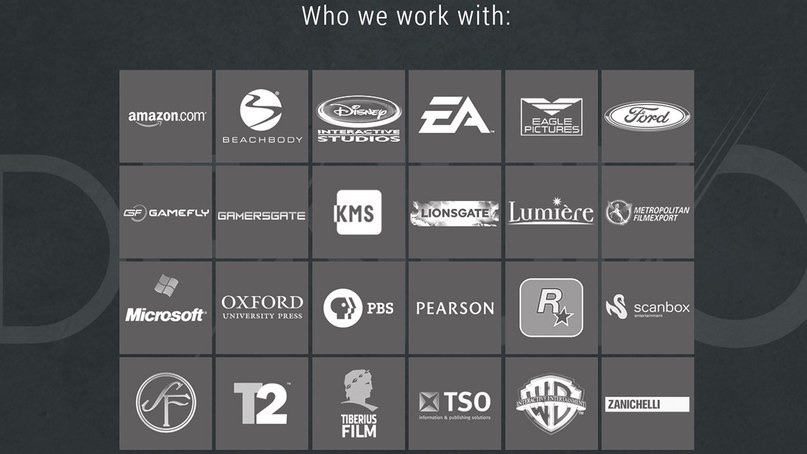 Denuvo’s DRM has been – this far – used in FIFA 15 and Lords of the Fallen. It’s been more than a month since the release of FIFA 15 and almost two weeks since the release of Lords of the Fallen. Interesting enough, these two games have not been cracked yet, suggesting that Denuvo may have found a DRM that can really put a stop to (or at least limit) PC piracy.

Denuvo claimed that its new DRM won’t be used in GTA V.