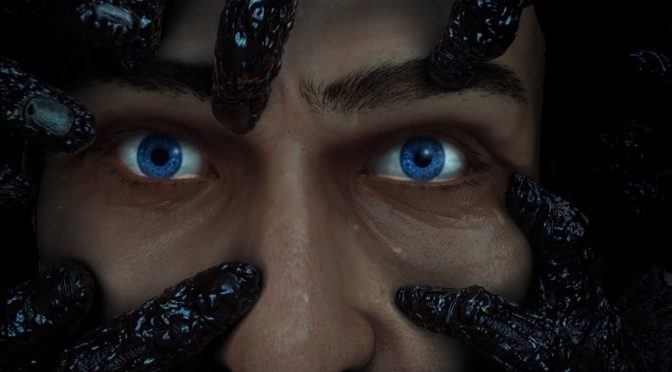 THQ Nordic is thrilled to reveal its new project: Black Mirror, a Gothic horror adventure, due for release on November 28th. The game will be developed by the Bremen studio KING Art Games, known for “The Book of Unwritten Tales”, “The Dwarves” and “The Raven”.

A playable demo of Black Mirror will be ready for gamescom 2017 for both industry and public visitors to try out, and the THQ Nordic Stand (A011) is in the Entertainment Area in Hall 8.

“In terms of atmosphere, the outstanding feature of the Black Mirror game series is the unique atmosphere which was essentially created by KING Art in the original trilogy. We have developed a new interpretation that both retains the strengths of the original games and gives us more room to explore fresh possibilities in terms of gameplay so that players can experience the world of Black Mirror in a more direct and free way, and not “just” in classic point-and-click style.”

“Black Mirror is a series that is really close to my heart, and it was fantastic to be immersed in the Gothic horror genre again; the human psyche is a fascinating playground!”

“Black Mirror II” (2009) was the first big adventure KING Art worked on, and it’s fantastic to be able to create the new world of the Gordons and Black Mirror. We will be emphasising the unsettling atmosphere and the meticulous detail that the fans of a Black Mirror title have come to expect.”