Senior public relations manager for Epic Games, Dana Cowley, shared on her Tweeter a new screenshot that showcases Unreal 3 Engine’s new foliage system. And we have to say that it looks great. The lighting system and TOD also look better from everything we’ve ever seen so far from this engine, although we’d wish that Cowley would release a higher resolution screenshot of it. You can take a look at the future of Unreal Engine 3 after the jump. 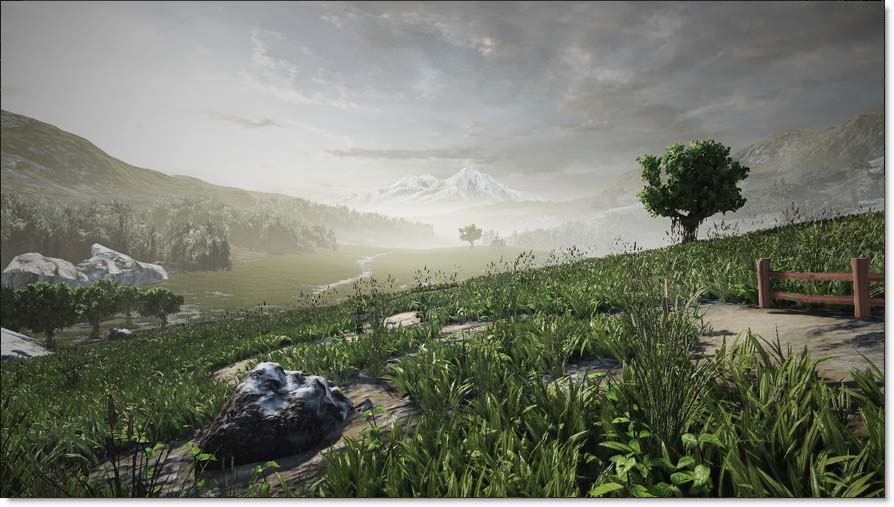