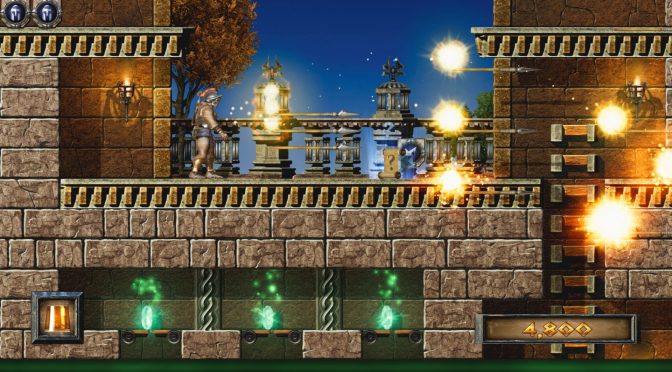 Robot Riot UG has released a remastered version of GODS, in which players can experience a true-to-original reworked classic Gods for the first time with improved controls and frame rate, with save points and an extensive soundtrack.

In GODS Remastered, PC gamers can explore 12 levels based on the original level design full of monsters, puzzles and secrets, defeat the four Great Guardians to join the Gods as an equal and collect or buy different weapons and extras to master the challenge.

The game allows players to switch between classic pixel and modern 3D graphics at the push of a button. Players can also unlock the speedrun mode and compete against other players around the world.