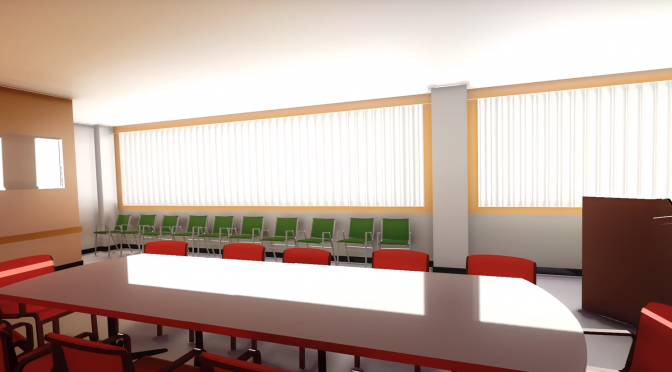 The Godot Engine Team has released a brand new version of its Godot Engine, Godot Engine 3.0. Godot Engine 3.0 is a free open-source engine that comes with a brand new rendering engine with state-of-the-art PBR workflow for 3D, an improved assets pipeline, GDNative to load native code as plugins, C# 7.0 support, Bullet as the 3D physics engine, and many other features.

According to the team, Godot Engine 3.0 is the first engine to offer the full range of Disney’s principled BSDF for physically-based rendering. This means that besides the typical Albedo, Metalness, Ambient Occlusion and Roughness features, Godot Engine 3.0 offers Rim, Anisotropy, Subsurface Scattering, Clearcoat, Refraction and Transmission.

Godot Engine 3.0 also provides two alternative workflows for global illumination and uses a light octree system together with lightmaps, which allows dynamic objects to get light from the scene without having to resort to manually-placed light probes.