“CryENGINE has been invaluable as we’ve worked towards fulfilling our ambitious goals for God Slayer. It’s a tool that offers unparalleled flexibility during the development process, and helps to ensure gamers will encounter a world filled with unexpected new playing experiences when the game launches.”

“It has been exciting to see a developer of ChangYou’s pedigree harnessing the potential of CryENGINE 3 and producing a final product that is already generating a buzz among China’s vibrant gaming community. As the original licensee of CryENGINE in China, ChangYou boast a deep working knowledge of the technology, and the early reaction to God Slayer offers further evidence that CryENGINE 3 excels at helping developers to create experiences that stand out from the crowd.”

God Slayer blends eastern and western mythology to create a vast and varied world for players to explore. Upon its release, the game will take its place amid a list of award-winning titles from ChangYou that includes brawler Tian Long Ba Bu and popular online shooter, DDTank. 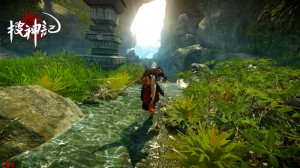 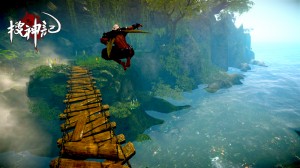 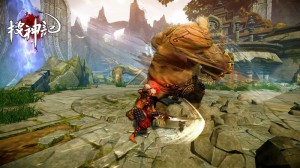 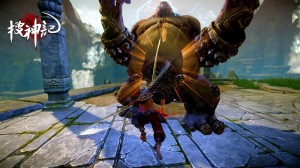