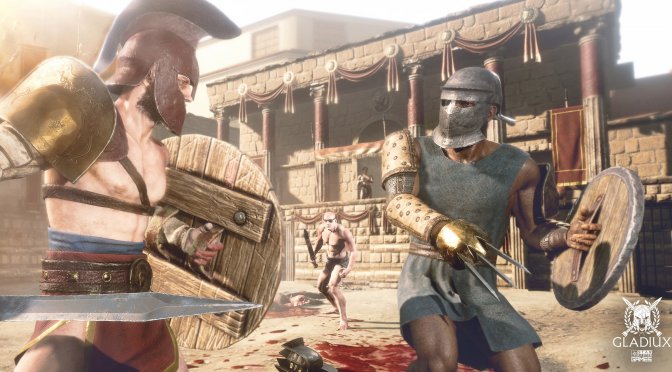 Starcaster Games has announced a new combat action game, called Gladiux. Set in the age of Gladiators, players can train to compete and survive unforgiving trials to earn your freedom.

According to the team, both gameplay and graphics are in early development. Therefore, what you’re about to see does not represent the quality of the final product.

Unfortunately, the team has not revealed any additional details about this action game.

Lastly, Gladiux targets a 2020 release and you can find below its debut trailer, as well as its first screenshots. 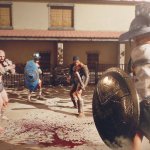 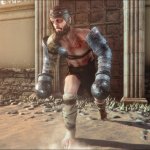 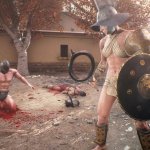 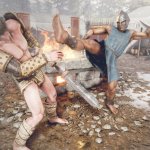 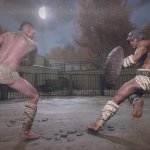 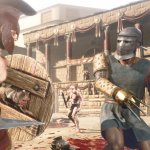