Germany based independent game studio Black Forest Games announced that their upcoming platformer Giana Sisters: Twisted Dreams will be available worldwide on PC on October 23rd, 2012. The company has also released some new screenshots – as well as a teaser trailer – that can be viewed below.

Giana Sisters: Twisted Dreams is the official title for the indie platformer with a twist. The game had been recently funded with a successful Kickstarter campaign totaling over $190,000 ($40,000 over the initial goal). Originally titled Project Giana, the community was asked to decide between three proposals for the games’ title. With 76% of the votes Giana Sisters: Twisted Dreams was the clear favorite.

Giana Sisters: Twisted Dreams is a challenging fast-paced platformer with a twist. Players can warp Giana’s dream into a nightmarish world of wonder, changing her abilities and interactions. Players must use their skills, speed, brains, and powers to defeat the dangers that populate her twisted dreams!

Cute Giana moves with speed and grace, twirling past hazards and adversaries with a light touch and gentle heart. With a quick morph her punk side comes out to play, full of raw attitude and a powerful dash to crush obstacles that block her way!

Key features of the final game include:

– Powerful Abilities: Giana moves through the dream according to her desires and mood. When confronted, she can hammer past or drift on by. You make the call.
– Intuitive Controls and Smooth Gameplay: Controlling Giana is a breeze, but you’ll eventually need every trick in her arsenal to defeat the cunning trials ahead.
– Amazing Worlds: Giana’s dream worlds leap off the screen with gorgeous 3D graphics and the fantastic alterations of the morph!
– Tons of Cool Interactions: As Giana changes, so does the world around her. Fly with
bubblegum, ride conveyor belts, power along with repeaters, hop on springs, and even more.
– Legendary Soundtrack with Chris Hülsbeck and Machinae Supremacy!
– Explore and Discover: There are 16 rich levels across 3 distinct worlds, each transforming into the two dream worlds. Giana’s dreams are abound with secret locations.
– Epic Boss Battles: Gigantic creatures from the depths of Giana’s most terrifying nightmares are here to play too. Seriously, these guys are just plain brutal!

The PC version of the game will be available world-wide on Tuesday, October 23 2012. XBLA and PSN versions of are scheduled early 2013. 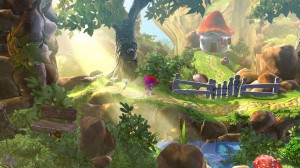 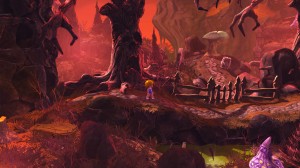 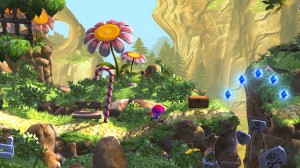 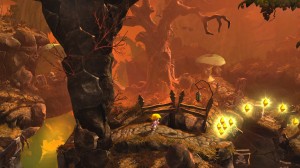 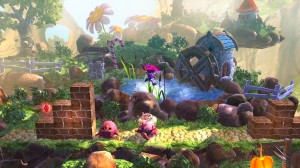 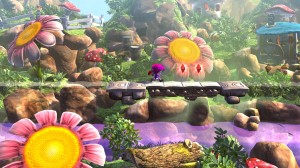 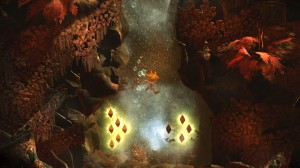 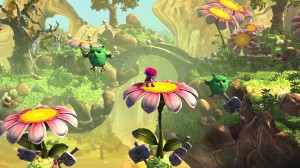 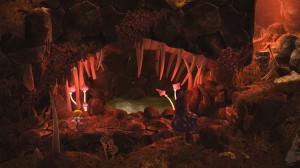 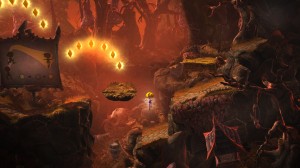 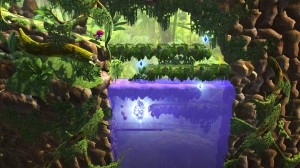 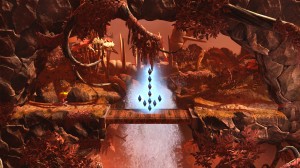 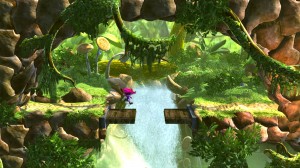 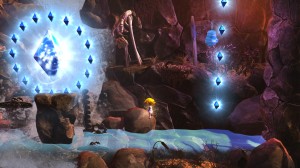 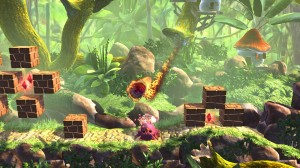 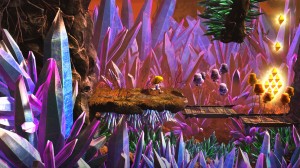 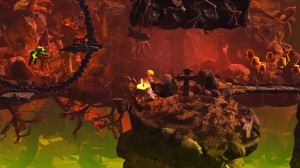 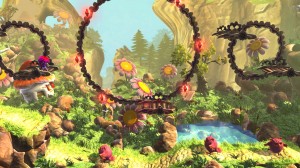 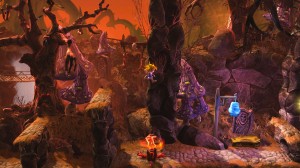 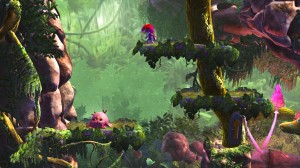 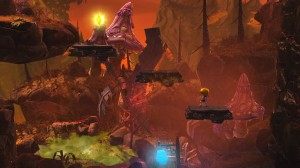 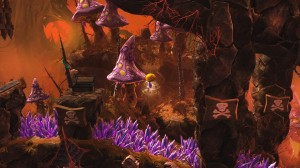 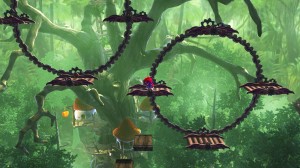 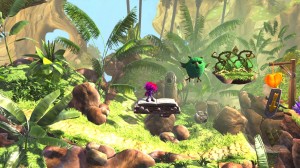 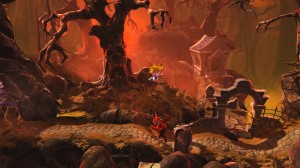 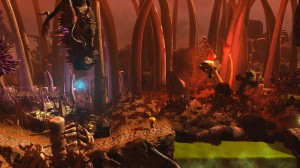 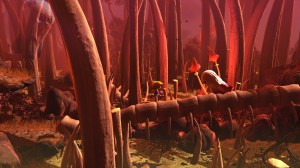 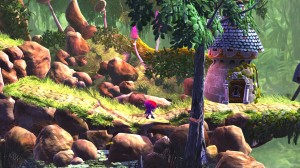