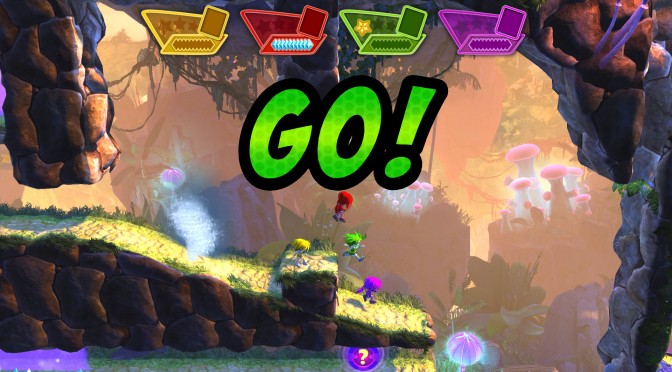 Black Forest Games and EuroVideo announced today Giana Sisters: Dream Runners; an accessible, competitive, instantly-fun multiplayer racer for up to 4 players coming this Summer on PC. In order to celebrate this announcement, EuroVideo revealed the first details, as well as some screenshots and a trailer for this new title.

Giana Sisters: Dream Runners pays tribute to superb titles like “Micro Machines” or “SpeedRunners,” as up to 4 players compete in local couch-multiplayer or in online matches, not only trying to get first place, but to be so fast that everyone else is left in the dust.

In Giana Sisters: Dream Runners, players will use special abilities and a wide range of power-ups across the game’s nine different maps.

Here are the key control mechanics that Giana Sisters: Dream Runners will pack:

· Dash lets your hero hurry forward like an arrow
· Twirling makes you fly for a little distance, as your hero rapidly rotates around its own axis*
(*do not try this at home!)
·Crouching helps you avoid obstacles by niftily sliding underneath them
·The Gem Boost makes your hero insanely fast for a short duration, but consumes all collected Gems 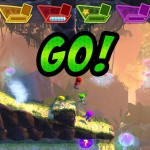 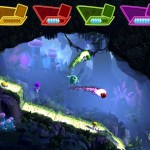 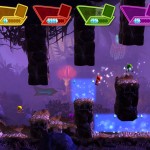 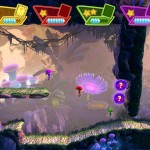 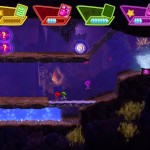 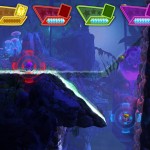 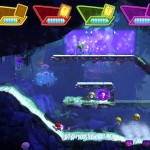 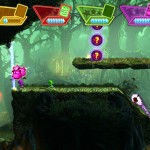