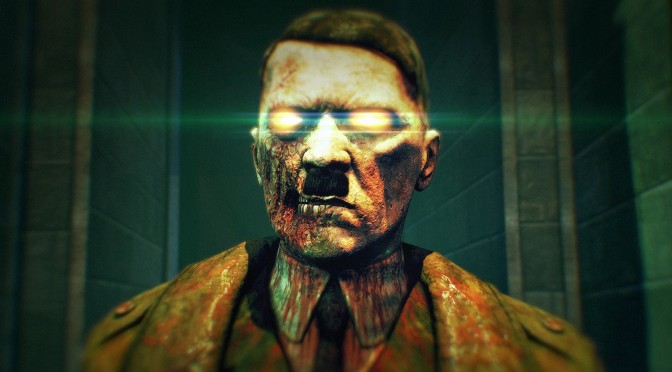 I didn’t have high hopes for this game when Rebellion first reached out to us about reviewing this game. I have to say I am thoroughly surprised by how much has changed between this game and the other installments.

The Zombie Army Trilogy retails for $45 USD on Steam and includes all the Zombie Army games and adds a new Horde mode. Some minor visual tweaks to the original two games are the only improvement noticed other than some possible netcode tweaks. The third installment in the series holds up better than the first two with its improved visuals and much more compelling campaign; it is actually fun to play this game by myself.

Horde mode is pretty well fleshed out although not all that different from your typical Zombie horde mode, if you’ve played one horde mode you have played them all. It is still fun to buckle in and hold out against the undead with some friends.

The bad news is you cannot buy the third copy of the game as a standalone release. You will be discounted for the trilogy if you own the other two titles, but only 50% off the total value. Although in retrospect $22.50 isn’t too bad considering you get the best title in the series and a new horde mode.

If you aren’t already tired of Zombie games and need a good game for your next Lan party I highly recommend you and a couple of friends pick up this title, although don’t expect to get a whole lot of replay value out of it solo.

Let me know what you thought of my review. If there is enough interest I will host a community playdate where our readers here will get an opportunity to play it with me.

Keep an eye out for my Battlefield: Hardline review coming soon.