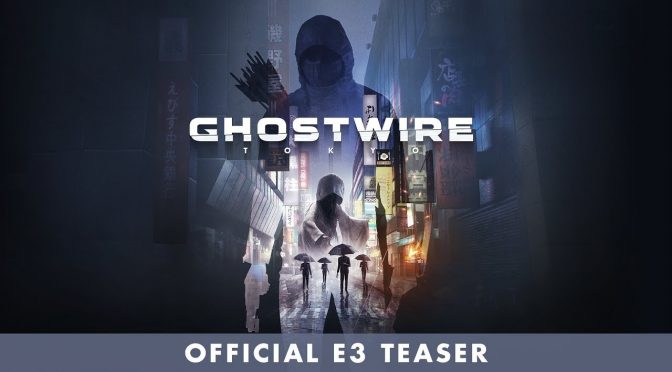 Ghostwire: Tokyo is said to be a new kind of action-adventure game in which you are the hero rising up to purge Tokyo of supernatural evil.

As the game’s official description reads:

“After strange disappearances hit Tokyo’s population, it’s up to you to uncover the source and purge the city of a strange, new evil. Armed with your own mysterious spectral abilities, you will face down the occult, unravel conspiracy theories and experience urban legends like never before.”

In order to celebrate this announcement, Bethesda released the debut CGI trailer for Ghostwire: Tokyo that you can find below.