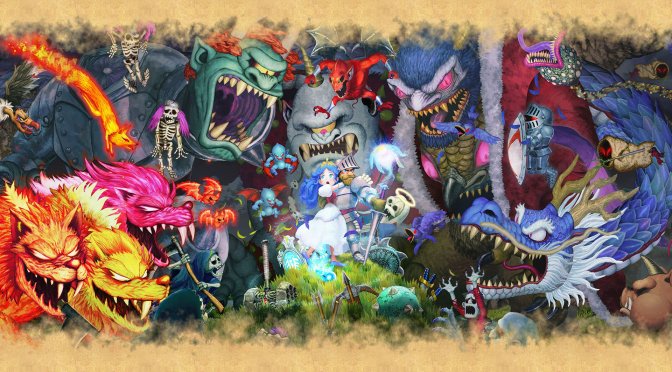 Capcom has announced that Ghosts ‘n Goblins Resurrection will be officially coming to PC via Steam. Moreover, the team has released a new gameplay trailer that you can find below.

To progress through Ghosts ‘n Goblins Resurrection, Arthur must chart his path through a series of stages in each zone of the Demon Realm. In his quest to rescue the princess and restore peace to the land, Arthur must face off against monstrous foes. Players will battle Skeleton Murderer and Red Arremer, along with deadly bosses including Cyclops, Cerberus and the demon king Astaroth.

Ghosts ‘n Goblins Resurrection features eight different weapons; from the dependable Lance to all-new additions like the Hammer and Spiked Ball. New to the series is the mystical Umbral Tree, which allows Arthur to learn and upgrade a variety of magic spells and skills.

This new entry in the series also introduces two-player local co-op. Friends and family members can now join forces with Arthur on his quest to overcome evil as one of three supporting characters: Barry, who creates barriers for protection; Kerry, who carries Arthur through danger; and Archie, who creates bridges to cross.