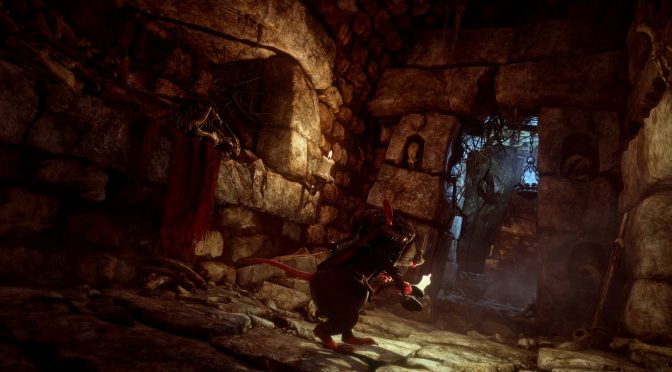 SeithCG has released the biggest update for Ghost of a Tale. According to the release notes, this patch enables the ambient sounds in the catacombs, harbor, great hall and shore, a bug that forced the camera to be too close to Tilo after reloading a save, and improves sounds during dialogs.

Moreover, this patch restores the HUD after leaving photo mode, resolves some missing colliders in the catacombs walls, resolves problems when reloading a save while the end sequence is still playing, corrects some map markers for items on the maps, and fixes an invisible wall that kept Tilo from crossing the already-opened metal gate in the harbor near the crab’s pen.