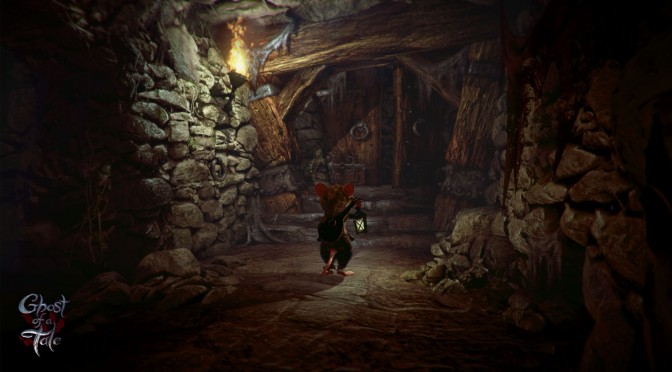 Lionel ‘Seith’ Gallat has shared a new screenshot from his upcoming title that will be powered by the Unity Engine, Ghost of a Tale. In addition, Seith revealed some new information about the game’s AI routines, animations and visuals.

Ghost of a Tale is the adventure of a minstrel mouse exploring the mysterious and dangerous island of Periclave and was inspired by Disney’s “Robin Hood”, the fables of La Fontaine, “Redwall”, “Winnie the Pooh”, “The Secret of Nimh”, “The Dark Crystal”, the paintings of Alan Lee, John Howe, Paul Bonner and John Bauer.

According to Seith, the game will support Physically Based Shaders, something that will improve the game’s environments.

“All the game’s shaders have been converted to Physically Based Shaders using the new Shader Forge tool (thanks to Joachim for the support). What does it mean in plain English? Surfaces now look much more realistic in the way they react to lighting: stone, metal and wood actually “feel” like distinct materials.”

Furthermore, a new detection system for the enemies has been implemented that is much more organic and takes into account the player’s position, distance, speed, stance and whether they are hiding or not.

Ghost of a Tale looks interesting, so we’ll be sure to keep an eye on it. 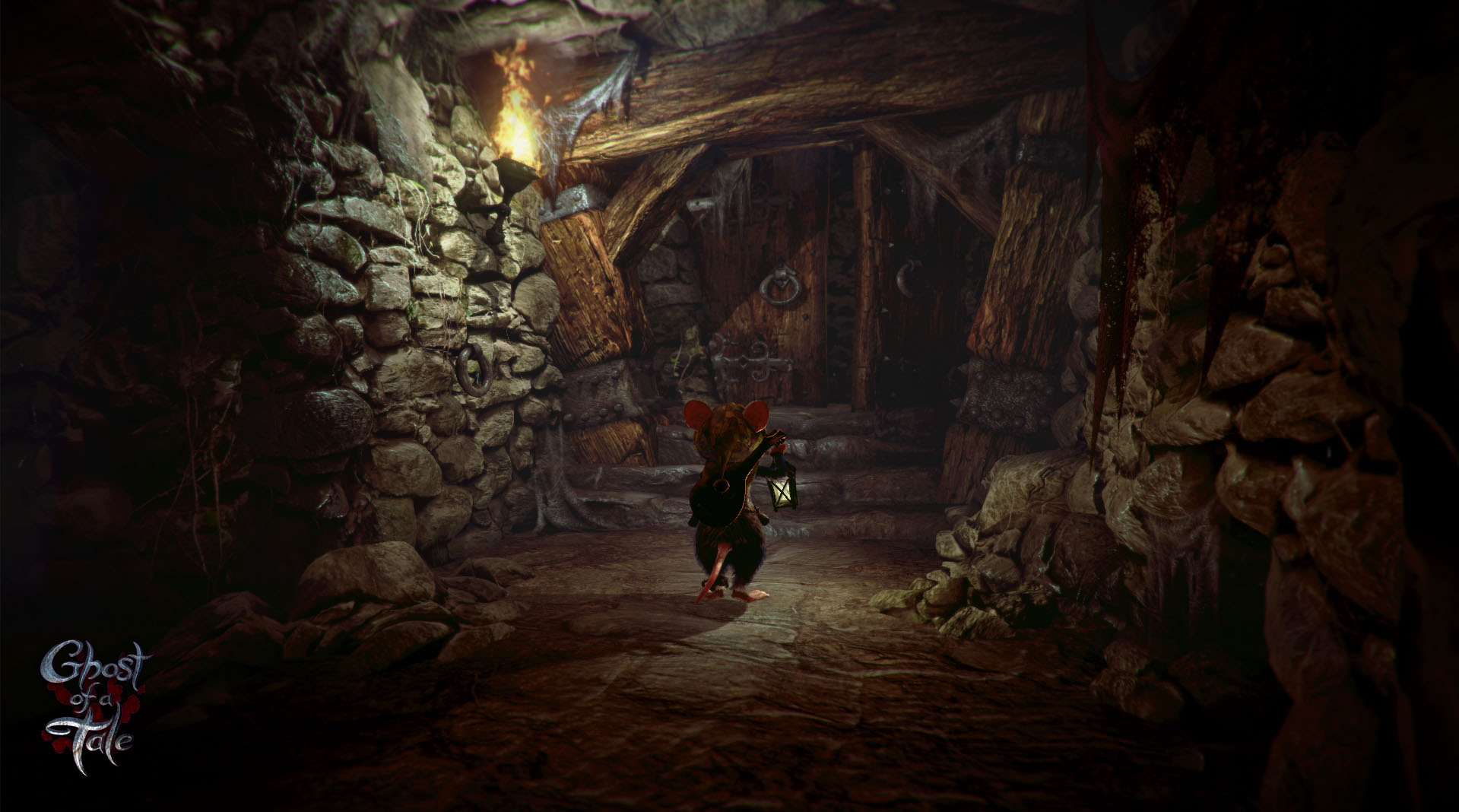