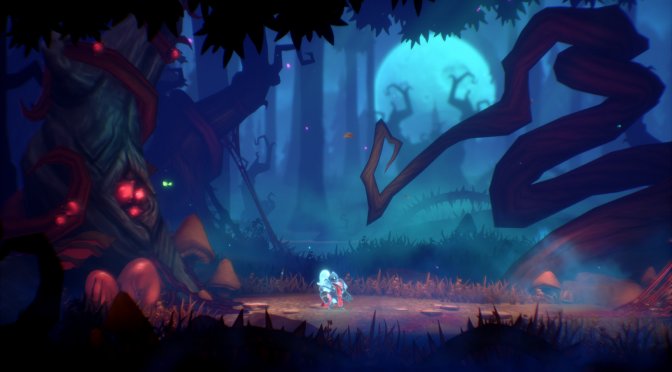 The game is set in a toon dark fantasy world, where a mad king, in search for immortality, opens portals to a dark dimension. Players must traverse an epic land of undead, demons, witches, and beasts to stop the mad king’s misled quest.

Unfortunately, Grimware Games has not revealed any additional details. As such, we don’t know when this new platformer will come out. We also don’t know the platforms for which it will release. My guess is that it will hit all major platforms, but that’s just me speculating.

Anyway, we’ll be sure to keep you posted about its progress. Until we have more to share, you can go ahead and enjoy the following trailer!