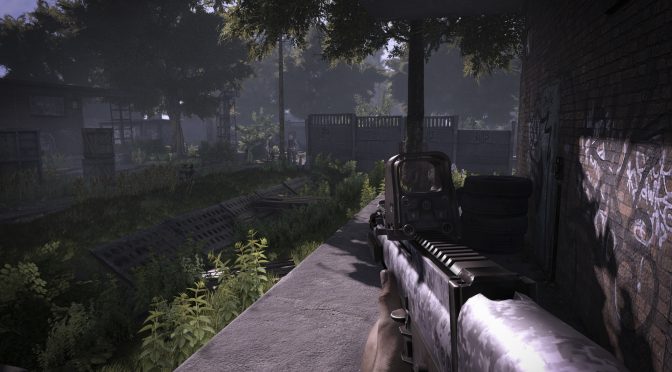 Bandai Namco has announced that The Farm 51’s psychological first-person shooter, Get Even, has been delayed to June 23rd. According to the developers, this delay is the result of yesterday’s attack at a concert in Manchester.

As the developers stated:

“Given recent events and out of respect we have decided to postpone the commercial release of Get Even. We would like to express our deepest condolences to everyone concerned.”

That’s a bit odd as we haven’t seen any other games being delayed due to this attack.

But anyway, Get Even is described as the psychological thriller movie genre made video game; blurring lines and blending the frantic tension of the FPS genre with the oppressive intimacy of a complex personal investigation.