Germany is at it again. Nordic Games has revealed that the newest installment of the legendary “Painkiller” series, “Painkiller Hell & Damnation”, will not receive an age rating in Germany. In an effort to remind everyone that it is, in fact, just a game and not a monster hell-bent on ruining the minds of the masses, Nordic Games and The Farm 51 have released some brand new screenshots that can be viewed below.

In “Painkiller Hell & Damnation”, use an array of righteous weaponry to blast the crap out of hordes of demons and other creatures who want nothing more than to send you straight to the grave – again. It’s a fast-paced, thrilling, modern remake of an all-action shooter Classic!

“Painkiller Hell & Damnation” is scheduled for release on Halloween (October 31) for $19.99 in the Standard Edition or $29.99 in a packed Collector’s Edition. 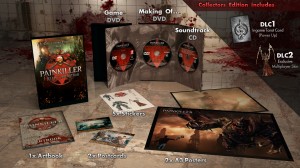 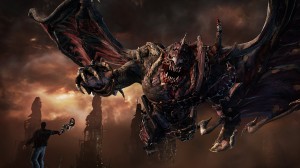 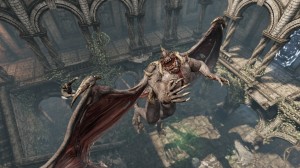 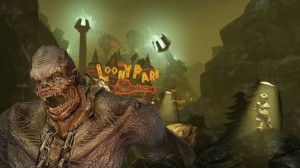 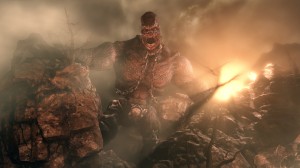 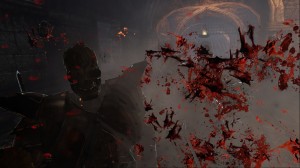 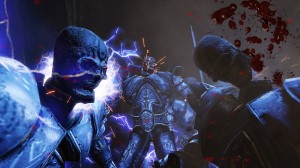 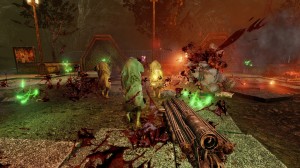 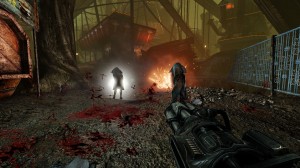 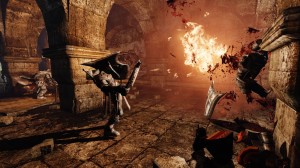 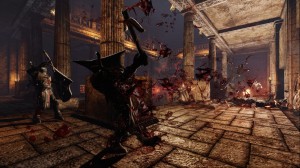 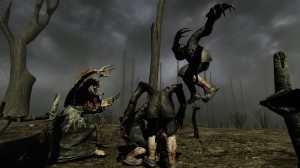 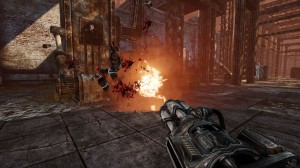 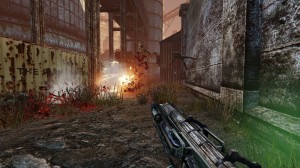 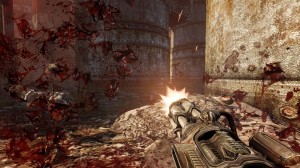 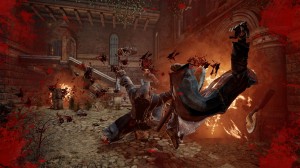 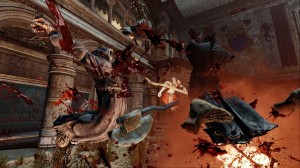 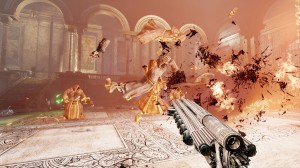 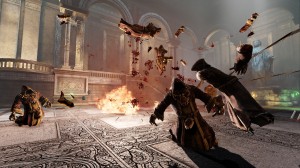 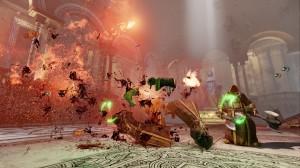