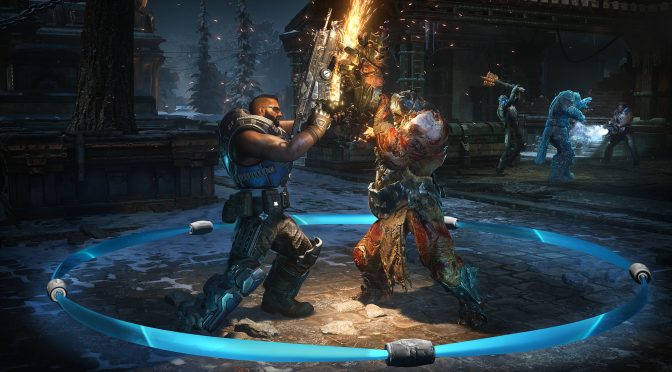 As promised, Microsoft and The Coalition have released the technical test build for Gears 5. The PC Technical Test is 14.5GB in size, features easy anti-cheat on the PC, and is currently available to Xbox Game Pass members or those who have pre-ordered the game.

The Tech Test will feature an in-development build of Gears 5 in order to test servers, features, and more. This closed beta phase (which is what this technical test actually is) will feature three modes: Arcade, Escalation, King of the Hill. Furthermore, it will have two maps (District & Training Grounds) and both Bootcamp and Tours of Duty will be in place for players to experience.

Gears 5 will support cross-play between Xbox One and PC, players will be able to queue with friends (though some modes will have limited party sizes) and Tours of Duty will feature challenges in order to bring rewards into the full game.

You can download the PC Technical Test from here.