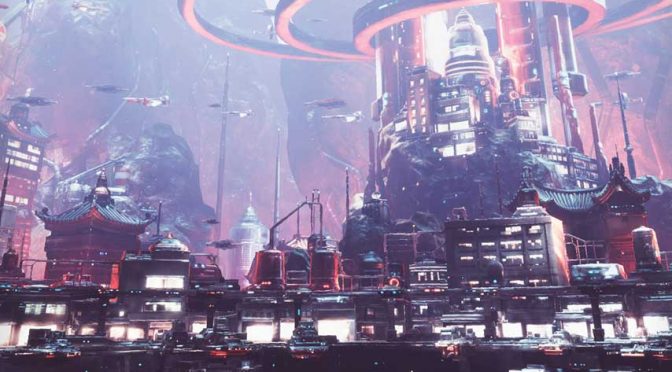 Gearbox has just unveiled a new game it’s been working on. This game, called Project 1v1, is a competitive first-person shooter that promises to combine the action of fast-paced 1v1 first-person combat with the metagame strategy of a collectible card game.

Gearbox has not revealed any additional details as of yet, apart from a closed technical test that will go live later this Summer. This test will feature three game modes: Ranked, Challenge, and Arena. Moreover, the test will be held on North American servers, so international players may experience decreased performance.

In Ranked matches, players will get matched with an opponent based on player rating. Players will earn experience and crates containing new cards as they win ranked matches.

In Challenge mode, players will challenge a friend to an unranked match and in the Arena, players will be queued up to challenge the current Arena champion – and win to take their place.