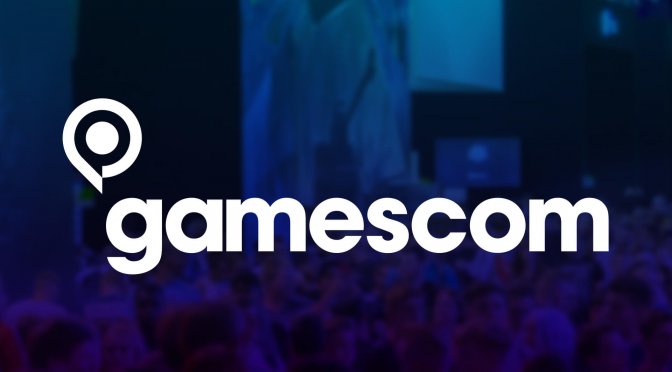 Yesterday, Germany announced that it will cancel all public events until the end of August. Now as you may have guessed, this nationwide ban will affect this year’s Gamescom event. However, Gamescom has announced that its annual event will take place digitally.

? Even though not all details are known at present, the nationwide ban on major events until the end of August will also affect the planning for #gamescom2020. Furthermore: gamescom 2020 will definitely take place digitally! We will provide further information shortly. ?

Gamescom will reveal more details and information soon. Still, and contrary to E3 2020, it’s at least great knowing that there will be a digital event.

Of course for most of us that do not attend these events, things will remain – more or less – the same. We can expect new trailers, screenshots and announcements to take place at both E3 2020 and Gamescom 2020. Moreover, Microsoft and other companies have announced plans for digital-only event during the E3 2020 period.