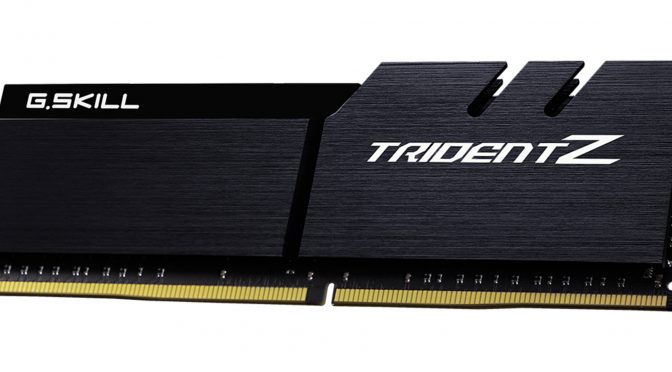 G.Skill has announced their newest addition to their selection of RAM, the DDR4-4600MHz Trident Z Memory Kit is designed for Intels X299 HEDT Platform.

These new DDR4 memory kits have been built with Samsung B-die IC components and clocks at a maximum of 4600MHz. There will be two available variants of the RAM, the silver aluminium body as well as the black version which is also aluminium.

Below we can see the stress test that G.skill has released on their website for all that want to view what this new RAM can do. The test was conducted with a Kaby Lake-X Core i7-7740X processor on the new ASRock OC Formula motherboard. 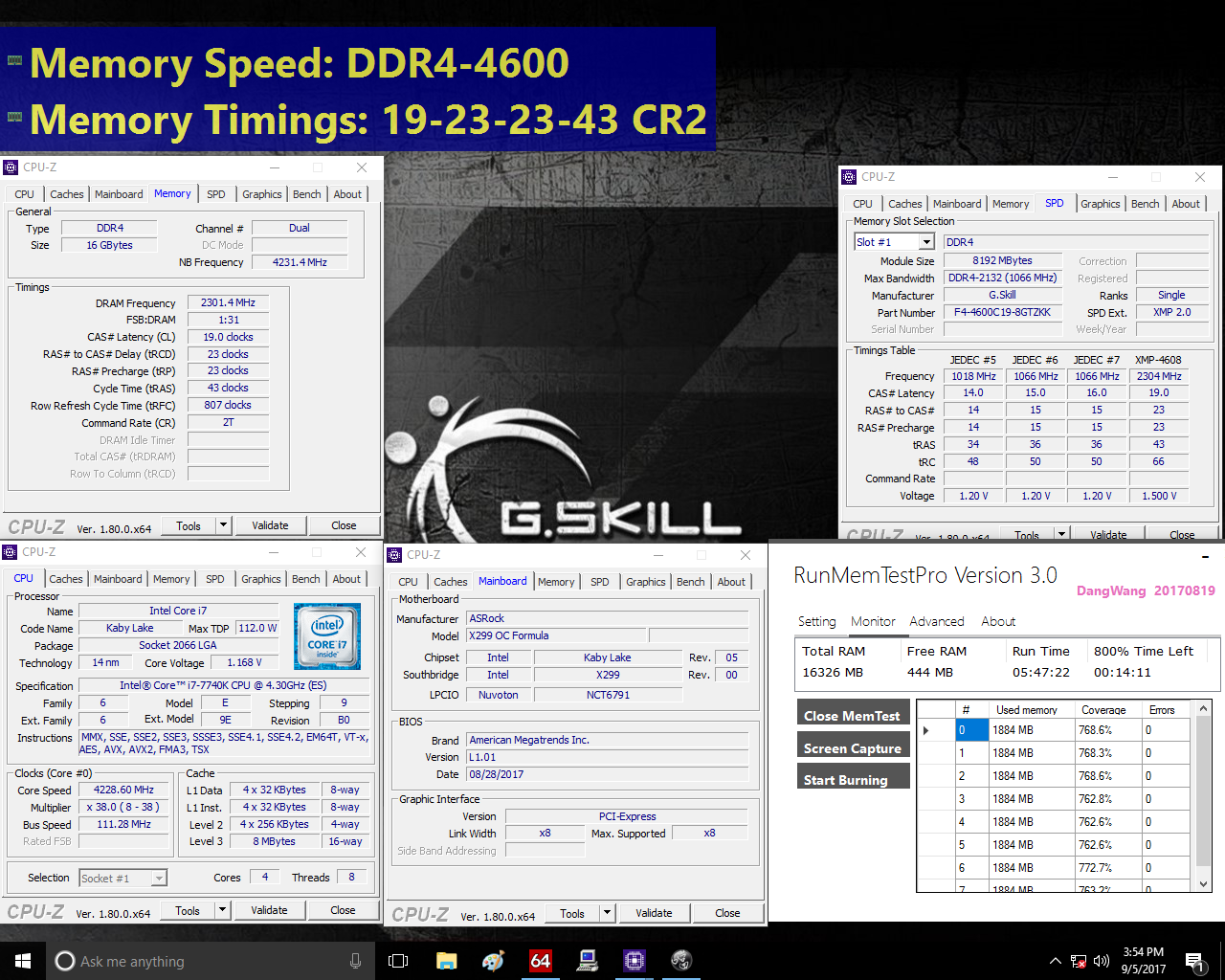 G.Skill has released this new RAM with support for Intel 2.0 XMP and both of these variants are expected to be released at the end of September this year.